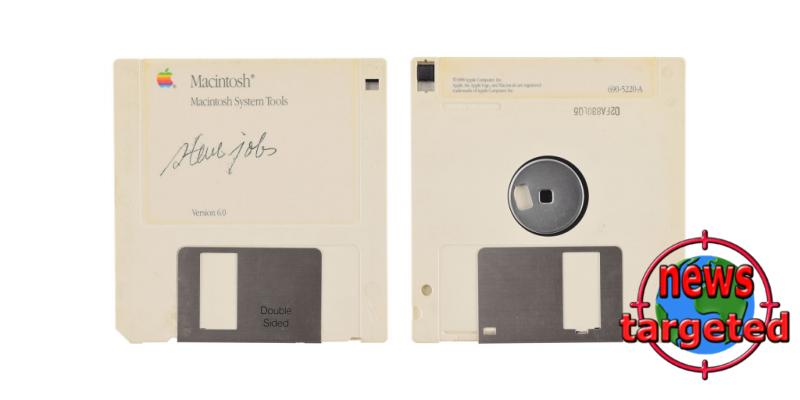 The secret lies in the signature.

The secret lies in the signature.

Diskettes have been deployed a long time ago, but if the disk is signed by Steve Jobs, it still has value.

"As part of Apple's iconic Mac OS software, which boasts of consisting of Jobs' elegant and stylish lower-case signature, this is part of museum history that has museum quality," writes RR Auction.