It is characterized as an interesting development in a case that was not already so positive, especially if you were planning to purchase the recently revealed Pixel 4. Now it appears that iPhone users have access to free and unlimited storage of full-quality images in Google Photos.

A bit ironic
Both iPhone and iPad owners can take advantage of this benefit as the photos are taken in HEIC format that is already compressed and qualifies for Google's compression algorithm, according to Wccftech which reproduces information 9To5Mac has come across.

This is considered somewhat ironic since Google's own Pixel 4 is excepted in what has been a big plus for previous Pixel phones. 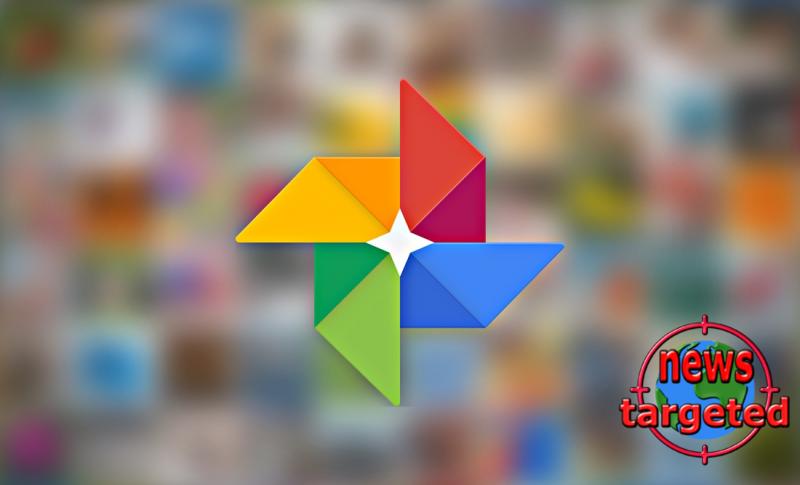