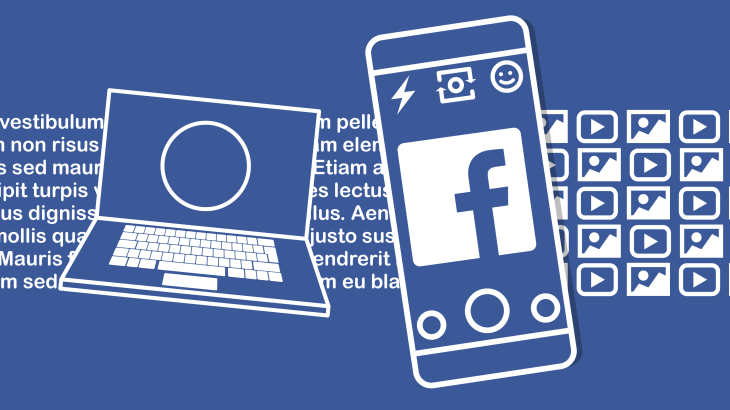 In the wake of the extensive attack on Facebook, the company says hackers have not used the accounts to log on third party websites.

In the wake of the extensive attack on Facebook, the company says hackers have not used the accounts to log on third party websites.

Unable to find third-party access
"We have analyzed access to third parties during the period of the attack. Our investigations have not found evidence that attackers logged on to apps using Facebook Login, "says Guy Rosen, who works for security in Facebook, to Reuters.

According to estimates from researchers at the University of Illinois, there are around 42,000 services using the Facebook Login feature, and many were worried that their information had also been used to log in to such services. According to the latest reports from Facebook, it has not happened.

"Everyone develops as users our official Facebook Developer Kit - and those who often check the validity of user access keys - were automatically protected when we reset user access keys", Facebook writes in a post and adds that they develop new tools so developers who do not use Developer set, can manually identify users and log out those affected.

Risks billionaire
Facebook risks over $ 10 billion in cocaine after the hacking scandal released last week. The Wall Street Journal wrote Monday that the EU's security watchdog is investigating whether Facebook can be fined for the security breach. The sum can be in excess of $ 1.63 billion, over $ 13 billion if the EU concludes that Facebook violated the new and strict privacy laws that came into force earlier this year, namely GDPR.

Ireland's Data Protection Commission has asked the social media for more information related to the hacker declines. Among other things, about the size and the number of EU citizens affected. Facing the Wall Street Journal, a spokeswoman for Facebook says they should respond to Ireland's requests.