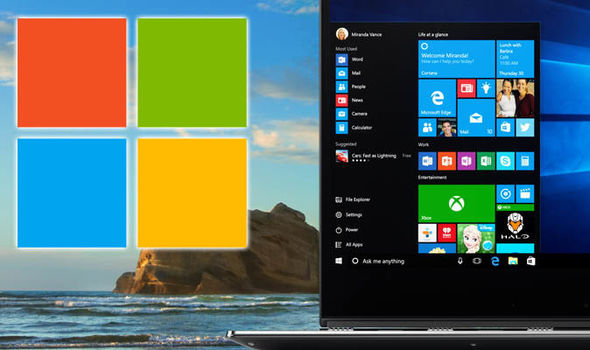 In addition to causing Chrome to freeze, the update can cause problems with the sound, microphone, mouse, and more.

The Windows 10 April 2018 Update has officially begun rolling out and, as is the case with many new software updates, it's got some bugs.

According to a Wednesday post from WindowsUnited, the latest upgrade to Windows 10 isn't just glitchy or causing some freezing—it's disabling critical pieces of hardware on the host machine. While unsupported drivers may be the culprit, the post said, the problems run the gamut from audio/visual to keyboard lag and browser issues.

For starters, the post said, some users are having issues with their microphone not working, and others had their speaker settings completely reset. Users experiencing these issues should check their settings.

Some delays were also noted for mouse movements and acceleration and when using Alt-Tab. There isn't a known fix for the mouse issue, the post said, but disabling Notification Assistant may solve the Alt-Tab problem.

Additionally, issues were noted with report frequency, and some users who never even registered for the Insider program are receiving the message "Windows Insider Program manages this option," the post said.

For others, Edge won't start even if it's reset, context menus are missing from the taskbar, and no active microcode updates are available so far. These issues were reported by WindowsUnited and various internet users but haven't been independently confirmed by TechRepublic.

Another browser issue was reported by Reddit user TheCuteCat, who wrote that the update caused Google Chrome to freeze completely.

"The ONLY way to gain back control is to make the computer sleep by pressing the power button on my laptop, then reawakening," TheCuteCat wrote in the post.

While these problems are likely not being experienced by every Windows 10 user who upgraded, they still might be a warning sign for Windows admins who are considering updating their company's machines.