Microsoft patches its earlier meltdown patch for AMD Pcs, allowing them to boot 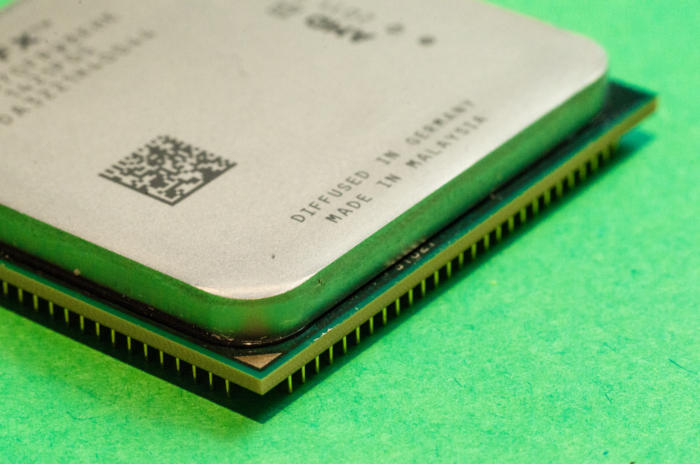 The emergency Windows 10 Meltdown patch was bricking some AMD PCs.

AMD processors aren’t affected by the devastating Meltdown CPU flaw, but the emergency fix for Meltdown and Spectre brought certain AMD CPUs to their knees. Microsoft has now resumed issuing patches for those systems as of January 18.

The emergency Windows 10 Meltdown patch was bricking some AMD PCs.

AMD processors aren’t affected by the devastating Meltdown CPU flaw, but the emergency fix for Meltdown and Spectre brought certain AMD CPUs to their knees. Microsoft has now resumed issuing patches for those systems as of January 18.

Microsoft's new patch, KB4073290, solves the problem, Microsoft says. It will either deploy via Windows Update or can be manually downloaded.

While the discovery of the original Spectre and Meltdown bugs prompted six months or so of covert, behind-the-scenes work to develop mitigations, the patches themselves have had issues, too. The original issues with AMD systems surfaced on or about January 9.

Our new gaming site is live! Gamestar covers games, gaming gadgets, and gear. Subscribe to our newsletter and we’ll email our best stuff right to your inbox. Learn more here.
“After investigating, Microsoft has determined that some AMD chipsets do not conform to the documentation previously provided to Microsoft to develop the Windows operating system mitigations to protect against the chipset vulnerabilities known as Spectre and Meltdown,” Microsoft’s security advisory said at the time. “To prevent AMD customers from getting into an unbootable state, Microsoft will temporarily pause sending the following Windows operating system updates to devices with impacted AMD processors at this time.”

Microsoft didn’t specify which AMD CPUs are vulnerable to the error. CSO reported that forum complaints largely revolved around older Athlon and Sempron chips, with the largest thread bearing over 160 replies and more than 800 “I have the same question” votes. 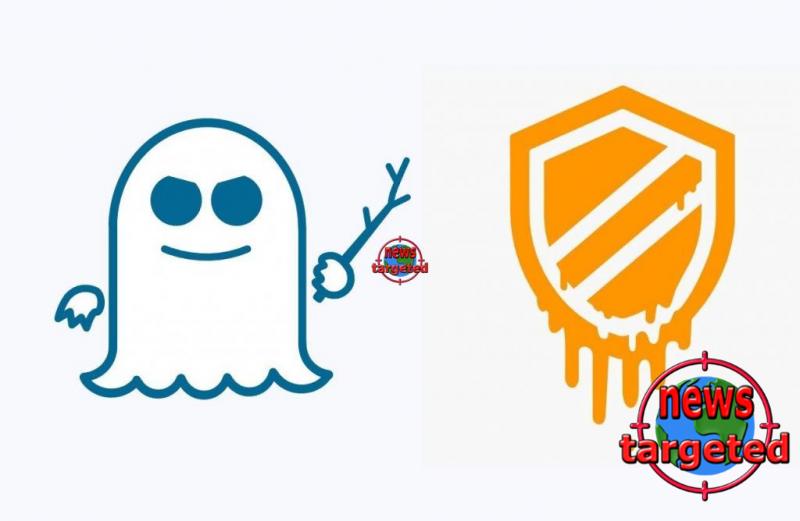 If your AMD PC refuses to boot after installing last week’s emergency patch, Microsoft says its guides for troubleshooting bluescreen errors in Windows 7, 8, and 10 may help.

Even if you can’t install the Meltdown patch at this time, upgrade your web browser pronto. Firefox, Chrome, Internet Explorer, and Edge have all been updated with initial protections against the Spectre CPU exploit—a separate issue from Meltdown and these flawed Windows patches. AMD chips are susceptible to Spectre. Also be sure to keep your security software vigilant while you’re working without the Windows patch. It won’t be able to detect if the Meltdown or Spectre exploits are abused on your system, but an attacker needs to be able to inject and run malicious code on your PC to trigger the CPU flaws. Security software can keep malware that gives bad guys access to your PC, off your PC. Check out PCWorld’s guide to the best antivirus for Windows PCs if you aren’t already protected.

This snafu also drives home the need to regularly back up your PC. If your data are backed up, it won’t be the end of the world if a rogue Windows update or a nasty bit of malware bork your computer. PCWorld offers guides to the best Windows backup software and online backup service solutions.

This story was updated on 1/18/2018 by Mark Hachman to note the updated patch for certain AMD CPUs has been released.

This story, "Microsoft patches its earlier Meltdown patch for AMD PCs, allowing them to boot" was originally published by PCWorld.