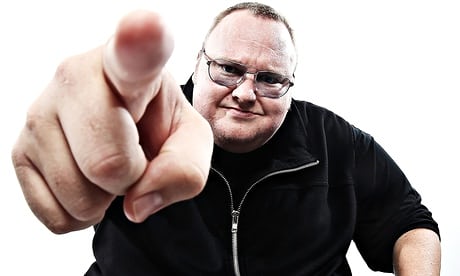 Kim Dotcom has had another defeat in the fight against US authorities. It tells TorrentFreak.

Kim Dotcom has had another defeat in the fight against US authorities. It tells TorrentFreak.

Mister «all»
US authorities now own more online bank accounts, cars, servers and domain names related to Megaupload, formerly belonging to Dotcom. These include Megaupload.com, Megaporn.com, and Megavideo.com.

The verdict is related to the case in which the Megaupload creator and company offices were raid in 2012 by the police in the US and New Zealand.

Dotcom and his defender Ira Rothken are now considering future steps and notifications that they have not given up yet. By American authorities, Dotcom is spotted as an escape, even though he has never been in the United States.

"We are considering our legal opportunities," said Rotken to TorrentFreak.

Breeds for broken furniture
At the same time, Dotcom is raging over having returned furniture seized by US authorities six years ago. On Twitter, he has posted a picture of what he mentions as his "favorite pillar".

"A delivery with two major contains arrived just New Zealand. That's what all of my things look like. Rotten and broken, "he writes on Twitter.