Steam says no to bitcoin 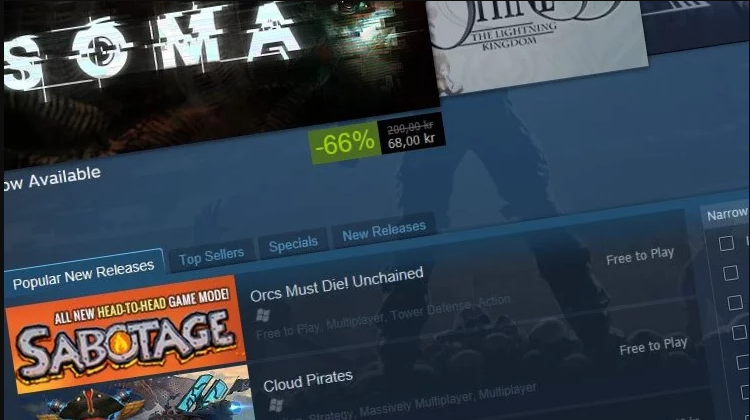 In a post, Valve announces that the game store Steam no longer accepts bitcoin as the payment method.

In a post, Valve announces that the game store Steam no longer accepts bitcoin as the payment method.

This fee is what customers have to stand for and Valve fear they can be even higher if the value of bitcoin falls.

More about bitcoin: Bitcoin losers lost in the district court - have to pay 200 000 kroner.

Can be reassessed in the future
Valve also points to the big fluctuations in the value of bitcoin.

"The value of the bitcoin is guaranteed only for a short period of time, so if the transaction does not go through during that period, the amount of bitcoin needed to complete the transaction may change," explains the company.

The solutions are either to refund the amount to the buyer or ask it to pay more. In both cases, the buyer will have to pay new transaction costs and Valve writes that more customers experience this.

The company concludes the post by saying that support for bitcoin as payment method may come back at a later date.