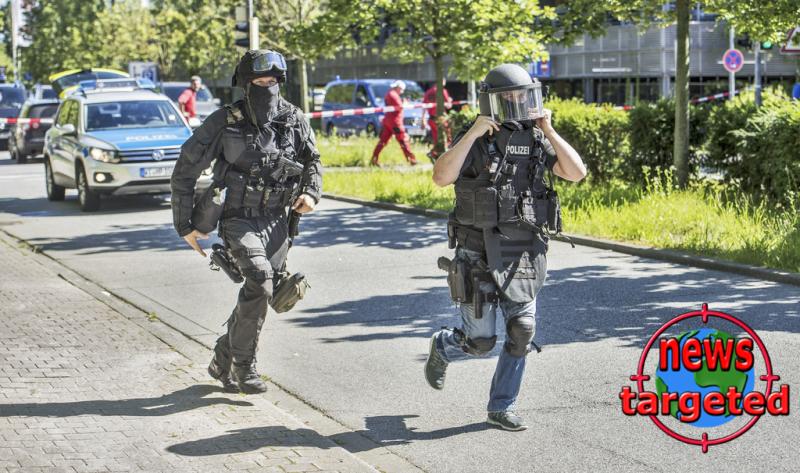 A man with a gun should be shot and killed after he opened fire and then barricaded themselves inside a cinema complex in Viernheim.

A man with a gun should be shot and killed after he opened fire and then barricaded themselves inside a cinema complex in Viernheim.

The alleged offender was, according to police spokesman Bernd Höchstadt shot around four times, writes the online edition of the Mannheimer Morgen.

Terrified people were in 15 o'clock Thursday afternoon seen running out of the cinema complex Kinopolis in the German town of Viernheim Hesse.

They told the Frankfurter Allgemeine Zeitung that the man shoots and that more will be injured. The man should be masked, and his subject is still unknown.

All hostages should be released. None of them will be injured.

Police bomb squad, according to the same newspaper in the process of examining a backpack that was found in the area.

The German newspaper Bild writes that the man was was carrying ammunition and soared. It is not known whether he took hostages.

German police have turned full alarm and special bet command was called to place a large area around the theater are blocked off.

According to Bild am 25 people were injured by tear gas. 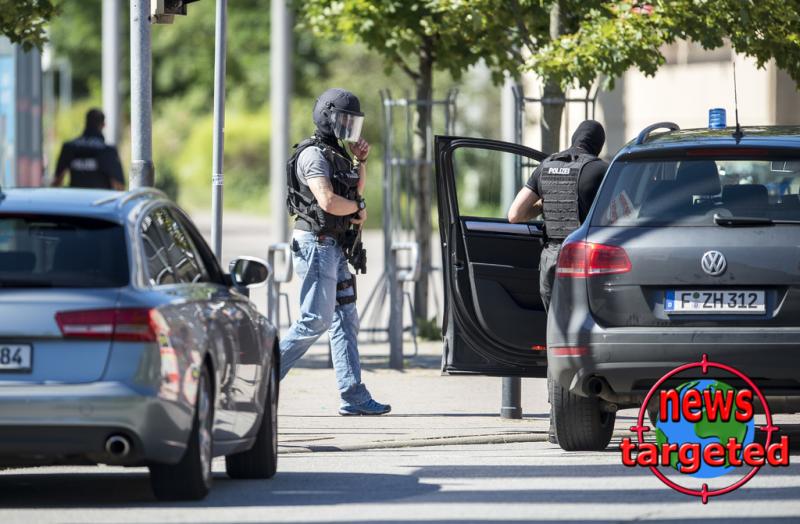 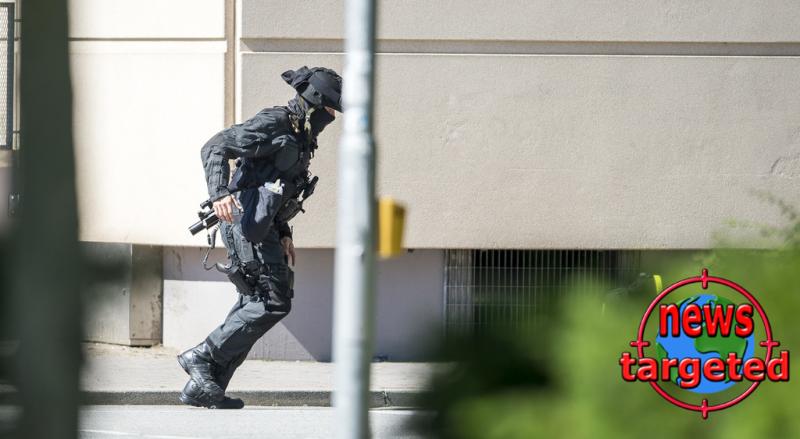 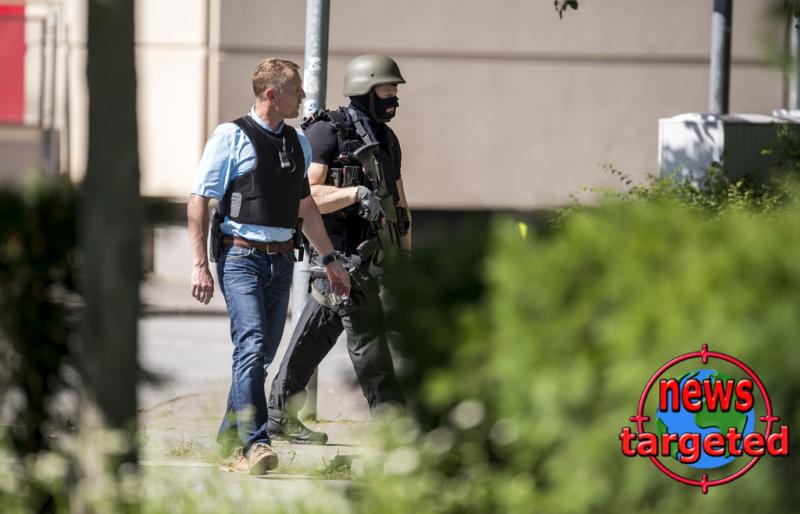 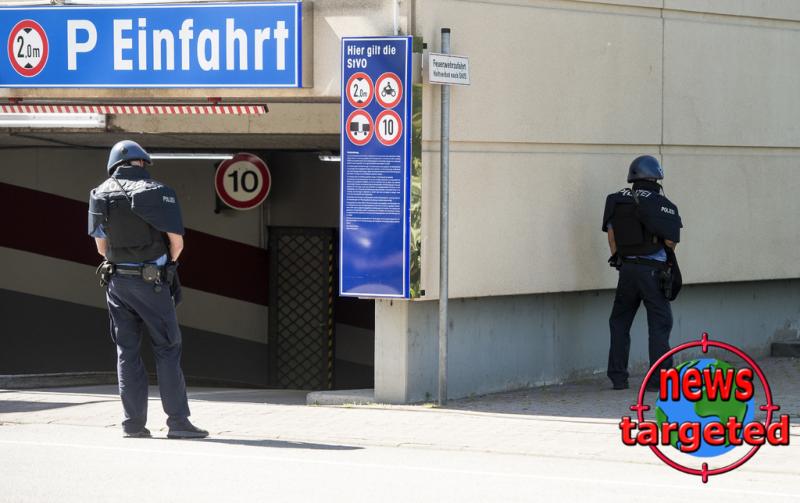 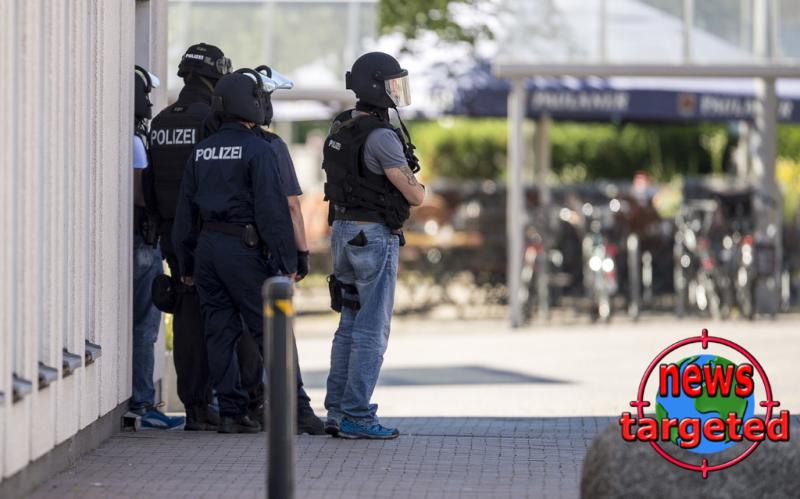