OnePlus finally stops doing this, and it's more unusual than you think 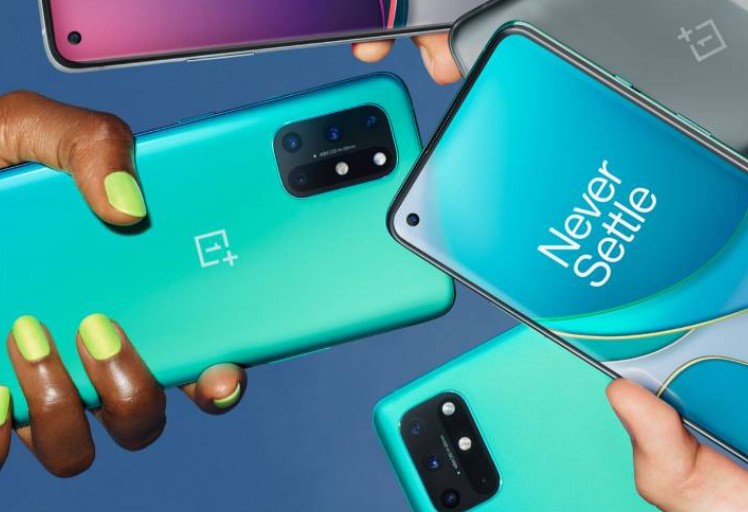 OnePlus did the right thing for customers
The 8 Series and Nord came with Facebook pre-installed, and not only that: with these services you may have seen that can not be disabled or deleted without doing a number of more or less annoying maneuvers.

The special thing is that OnePlus acted so quickly, it is not so long since these models came on the market, but the company chose to listen to customers, and instead lose money from Facebook.

In the long run, we hope it pays off for OnePlus, and that more companies do as they do, or at least make it possible to remove the services in an easy way.

Input confirms Facebook does not follow 8T
Inputmag.com has fought against Messenger, Instagram and Facebook, as well as the services, in OnePlus mobiles, and is therefore now engraving itself with the title «We won! OnePlus no longer installs Facebook apps and services on mobile phones.