The deeds have done it: run Android on iPhone 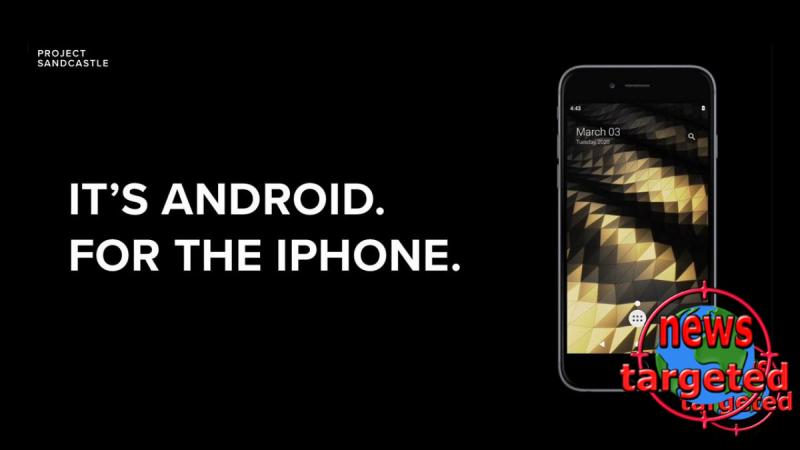 Only seven so far.

Only seven so far.

The hacker team Correlium are some really talented people.

Now they have done it!
For now, they've clearly been talking about everything since 2007: running Android, instead of iOS (or iPhoneOS as it used to be), on an iPhone!

Do you remember Checkra1n? It is this vulnerability that is exploited to provide access to the boot sector and, in turn, makes it possible to install a somewhat rattled version (camera, Bluetooth and LTE does not work) of Android running on iPhone 7 and 7 Plus.

Forbes has already tested - see for yourself:

You can download Project Sandcastle here
Support for new iPhone's is on the way, and it's definitely a better Android version - at least it would have been fun to get the LTE and camera to work.