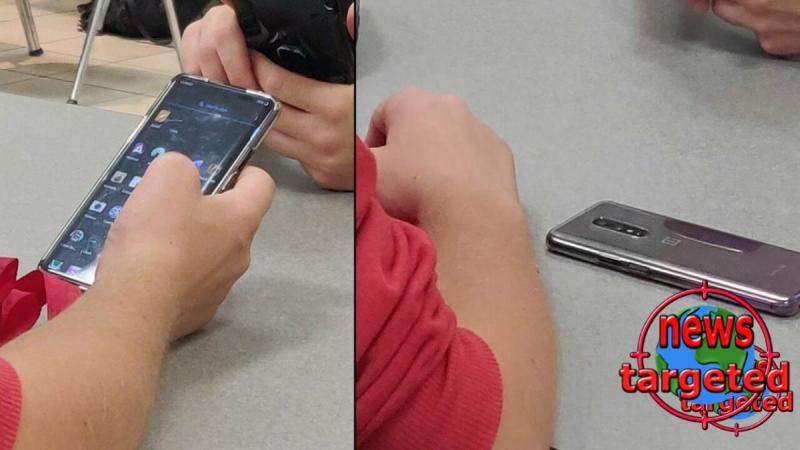 Maybe only one month left.

Maybe only one month left.

Traditionally, OnePlus tends to launch new phones at the end of April / May.

The end of March?
This year we are waiting for OnePlus 8, and a lot about the phone is already leaking. Now @ ishanagarwal24 claims that the upcoming OnePlus launch is happening sooner than expected.

The Twitter user says the company will launch the OnePlus 8 series in late March or early April. That is potentially one month earlier than expected. It is also claimed that the phone will be available in a new green color (midnight green?).

Punch hole camera and 120Hz display
OnePlus 8 (at least 8 Pro) doesn't get a pop-up camera as 7T did - instead, the new model gets two punch holes. In addition, the OnePlus 8 series has been confirmed to receive 120Hz panels with MEMC support.