Google Maps was launched in 2005 and since then the service has become public domain. To celebrate the 15th anniversary, Google is releasing a new Maps icon and adding even more features to the service.

Google Maps was launched in 2005 and since then the service has become public domain. To celebrate the 15th anniversary, Google is releasing a new Maps icon and adding even more features to the service.

- These days, we are celebrating the 15th anniversary of Google Maps giving the app a new look and new features. In addition, we are launching several product updates that meet the wishes of some of the over one billion users who use Google Maps to see and explore the world, ”says Helle Skjervold, Communications Manager at Google Norway.

Updated today
Today, Google is rolling out an update to the Maps app on iOS and Android. The new version will make it easier to navigate through five tabs that are easily accessible from the bottom of the screen. These tabs include "Explore," "Itinerary," "Saved," "Contribute," and "Updates."

Explore: Here you will find everything you need to know about events, dining, reviews, etc.

Itinerary: “Whether you're traveling by car or public transport, the Travel tab makes sure you get the most efficient route. Set up your daily itineraries to get real-time traffic updates, travel times, and alternative route suggestions. ”

Saved: “So far, users have created more than 6.5 billion locations on Google Maps - from the new pastry shop on the corner to the trendy restaurant at the next holiday destination. Now you can see all of these places in one place in the app, as well as find and organize plans for a future trip and share your recommendations from places you've been. "

Contribute: "Via the new Bidra tab, you can easily share local knowledge, such as details of roads and addresses, missing places, business mentions and photos. Each and every contribution allows other users to learn about new places and find out what they want to do ”.

Updates: “The new Updates tab gives you an information feed with popular places to see, posted by local experts and publishers. In addition to discovering, storing and sharing recommendations with your network, you can also chat directly with businesses to answer questions. ”

Here is the old icon:

"At Google, we can't resist a real birthday celebration, so users also have to keep their eyes open for our festive car icon that will be available for a limited time when navigating in Google Maps," says Skjervold.

More detailed information on public transport
Google is expanding a feature the company launched last year, namely the feature that can predict how full a bus, train or subway is. Google now adds data on routes registered by previous travelers. This way you can get much more information about various aspects of the journey, such as how it was too hot or cold on board the train.

Maps should also make it easier and more convenient to travel for people with special needs. Now you can identify public transport lines that have assistance staff, more easily accessible entrances, seats and stop buttons, or extra visible LED lights.

Maps will also let you choose a route based on the number of vehicles on a means of transport. This way you can increase the chance of actually getting a seat in the carriage (this feature is currently only available in Japan).

The other features mentioned will be rolled out globally in March. Available features will vary from country to country.

Remember "Live View," which Google launched last year? Live View is an AR-based feature that lets you see virtual arrows on the screen for easier city navigation. Google is now announcing that this feature will expand over the next few months and that it will add more functionality. 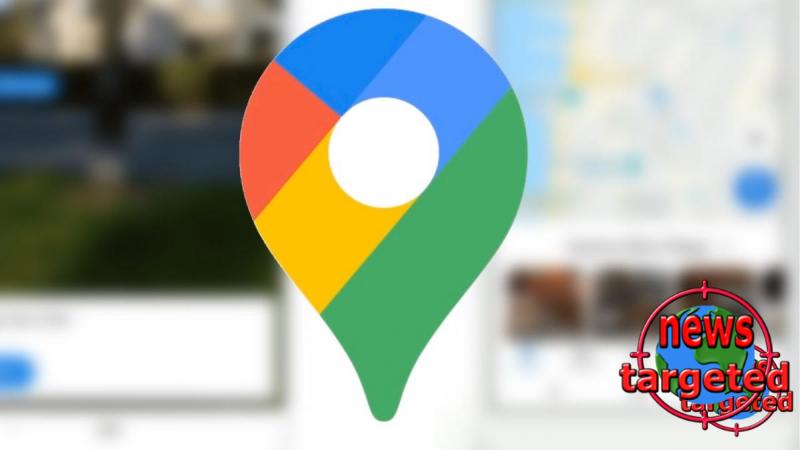