Planning to appeal the case.

Planning to appeal the case.

In 2016, the California Institute of Technology sued Apple and Broacom where the two companies were accused of patent infringement related to WiFi technology.

The patent infringement should have occurred between 2006 and 2012.

The two are now ordered to pay in excess of $ 1 billion in total, with Apple accounting for $ 838 million. According to Bloomberg, the company plans to appeal the case.

Three out of four patents abused
Patents should aim to protect the use of IRA / LDPC codes to simplify encoding / decoding in connection with data transfer. The technology should, in Apple's case, have been used in WiFi standards 802.11n and 802.11ac, which have at one time been supported on iPhone, iPad, iPod Touch, Mac and several Apple devices.

Three out of a total of four patents Caltech is alleged to have brought to court have been used by Apple, according to jurors.

In the lawsuit, Apple should have argued that Caltech has not claimed compensation for time as this should have been done in 2016. In addition, they pointed out that Caltech itself does not develop or use - or sell for that matter - products with the current patents. 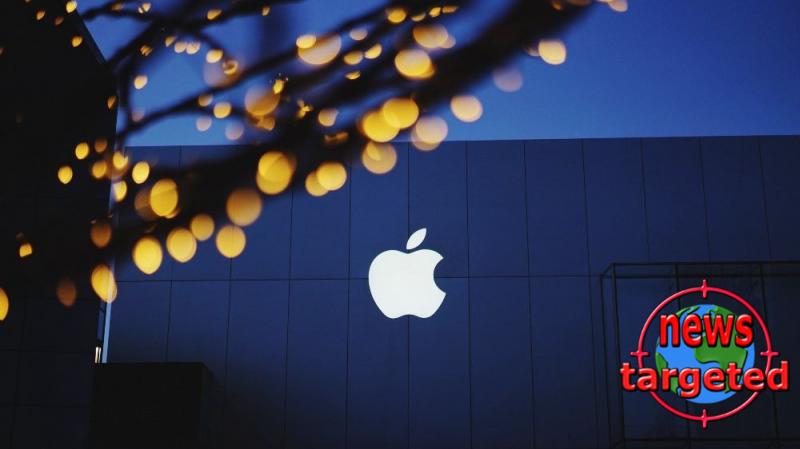