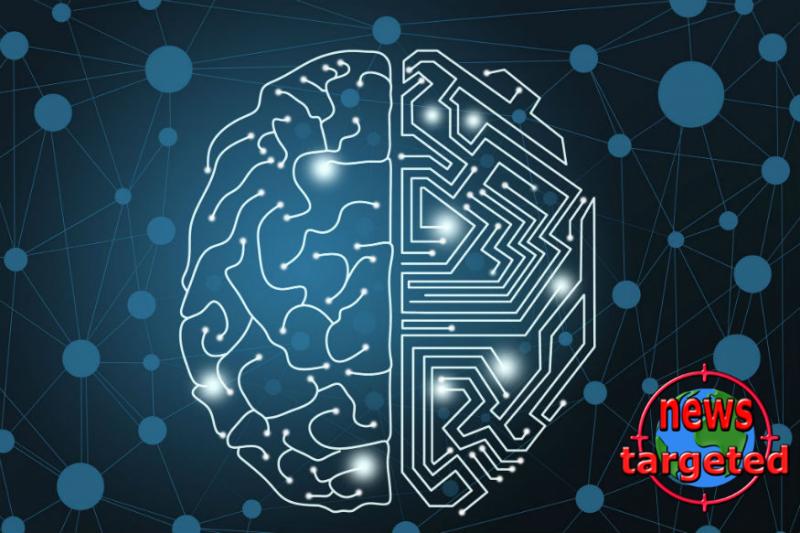 The Trump administration is not happy that large quantities of AI software are exported from the United States. A new law coming into effect from Monday will help reduce this export.

With the new law, US companies that export certain types of geo-based software must apply for licenses in order to ship it out of the country. The exception is Canada, which it can export freely to even after the introduction of the new law.

"They want to prevent US companies from helping the Chinese to make better AI products that can help their military," James Lewis, technology expert at the Center for Strategic and International Studies in Washington, told Reuters.

Fear much stricter law
Lewis claims that the new law will be welcomed in the industry. The reason is that companies that have worked with AI have feared a much stricter law where major parts of both hardware and software would be banned for export. The new law is thus milder than many feared.

The new rules include, among other things, software that can be used by drones, satellites and advanced sensors to identify targets.