Is this the end of the iPhone in Russia? 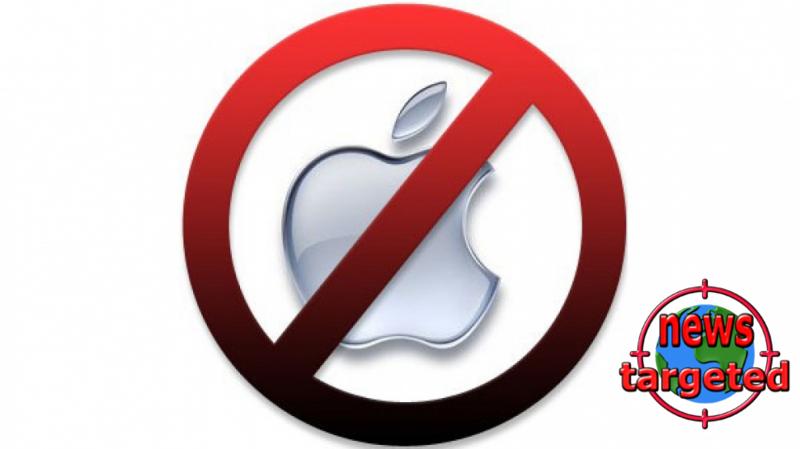 The new law requires that all smartphones come with Russian software.

The new law requires that all smartphones come with Russian software.

Russian President Vladimir Putin today signed a new law requiring all smartphones and all TVs to be sold with Russian software pre-installed. That's what Reuters writes.

Controversial law
Supporters of the law claim that it will help Russian developers compete with foreign technology companies. Supporters also claim that it is advantageous for customers not to download software after purchasing the device.

Opponents criticize the law because it restricts customers' choices and potentially poses a security risk.

The law, which comes into force on July 1 next year, has also been criticized by electronics retailers in Russia, partly because they were not conferred before the law was passed.

Not applicable for Apple
Apple has previously threatened to voluntarily withdraw from the Russian market if there is a requirement to include Russian software in products.

Now, much suggests that Apple may soon end up selling the iPhone and iPad.

"A mandate to include third-party apps in Apple's ecosystem would be the same as jailbreaking. It would pose a security threat and the company cannot tolerate such a risk, ”an Apple source told the Kommersant website.

Russia's mobile market is dominated by Apple, Samsung, and Huawei today. Thus, several giants are now in danger of being banned in Russia.

The Moscow Times writes that the government of Russia will compile a list of software that technology companies must pre-install on the products sold in the country. This applies not only to smartphones but also to computers, tablets, and smart TVs.