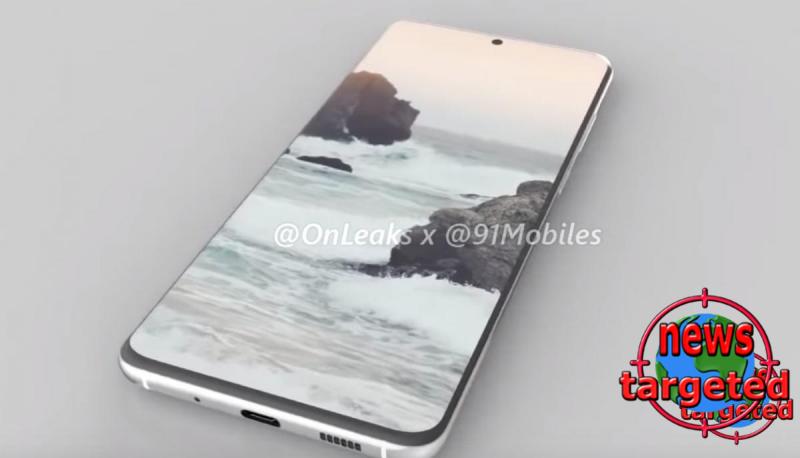 Will probably be incredibly fast on the paper
The model name that has appeared in GeekBench, SM-G986B, reveals that the 5G model gets massive 12GB RAM (like Note10 +), Exynos 990 chipset and Android 10.

GeekBench reveals a base clock speed of 1.95Ghz and eight cores.

20 percent better performance and 8K video
The scores are probably based on a prototype as the S11 outperforms the S10 with the Exynos 9820.

Samsung has previously boasted of 20 percent better performance in the 990 chip compared to the 9820 running the S10 models.
There is also support in place for panels with 120Hz image update as well as 8K video recording.