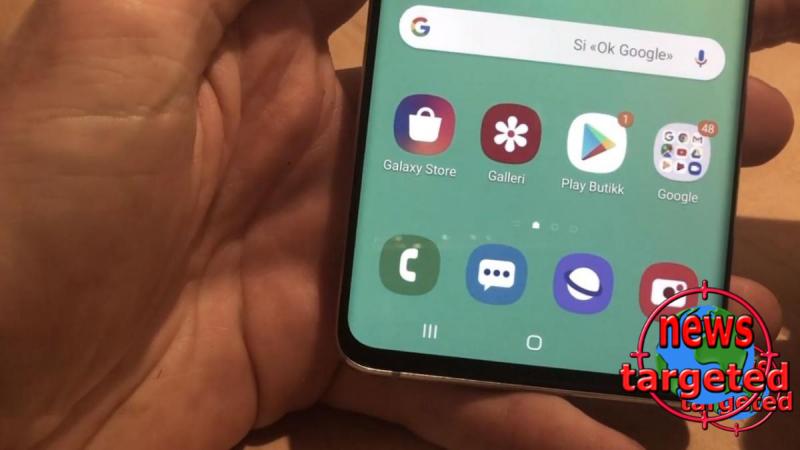 In October, Samsung introduced a 7nm SOC called the Exynos 990, which among other things has the capacity to operate displays with a 120Hz frame rate. That's good news because it allows Samsung to catch up with competitors that have already put in place technology for faster and smoother image updating.

Can choose between 60 and 120Hz
Already, things have emerged that may indicate that Samsung is actually taking advantage of the capacity of the Exynos 990 to increase its frame rate. The "proof" comes in the form of screenshots that have appeared online:

The screen is from a Galaxy Note 9 in One UI 2.0 beta where you can choose between automatic or manual control of the frame rate. An important distinction here is that one can choose between 60 and 120Hz, where competitors have so far used 90Hz.

Of course, it is ruled out that existing phones will receive such support as they do not have hardware capacity, but one expects the setting will find its way to the Galaxy S11 next year.