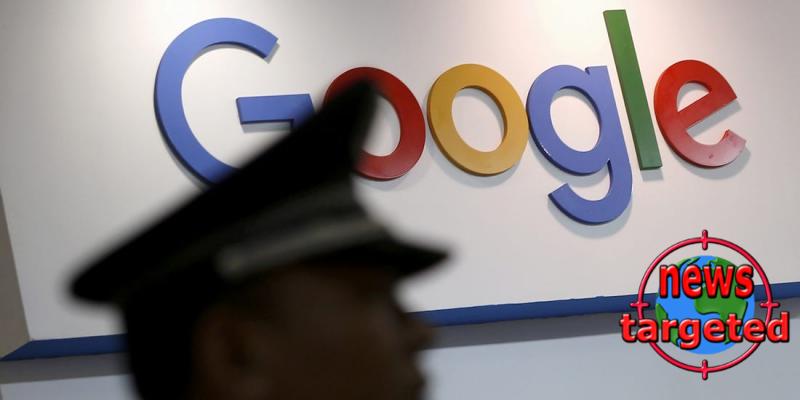 A Google employee should have been fired. The ex-employee is suspected of media leaks, and Google has so far suspended two other employees for similar activities.

Searched documents without clearance
Bloomberg News reports on the development.

The newspaper writes that the person who was fired gave names and other personal data of colleagues to reporters. For the two who have been suspended so far, one of them must have had access to documents that they did not really need, while the other had followed up on colleagues' calendars, as reproduced by The Verge.

In the case of the person who sought out documents they did not have access to, Bloomberg said it was about a Chrome extension. Company employees feared that this extension was being used to spy on employees, something Google has denied.

- It harms our culture
The development of the situation is special because Google has long promoted a culture within the company where employees are to a large extent free to work across projects. This type of openness has recently suffered as a result of a number of leaks to the press - an example given in a censored version of the search service for Chinese users, and another in the company's collaboration with the Pentagon.

Google has repeatedly notified employees that leaks are harming their culture.