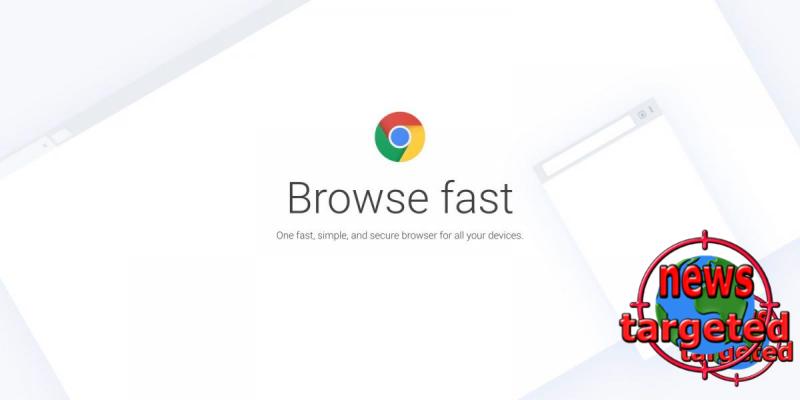 Chrome OS is in its 78th final release and Google is introducing "picture-in-picture" support for YouTube as well as improved print tool support and better settings menus.

PiP support, extra desk, and easier printing
PiP (picture-in-picture) support has become increasingly popular lately, and in this case, is activated when the application is in the background.

In addition, there is support for virtual desktops in a feature called Virtual Desks. Among other things, the feature can be used to distribute the applications on separate windows in a way that is reminiscent of what has been seen in Windows 10 and macOS.

Printing is also easier than ever. The software is now scheduled to automatically list compatible printers without the need to manually make them available first.