VISA and Mastercard are considering withdrawing from Facebook's new cryptocurrency

This summer, Facebook revealed that they are working on a new cryptocurrency called Libra.

Several leading companies in the technology and finance world are joining the venture, including Spotify and Uber, as well as Visa and Mastercard.

Also Read: Very concerned about what Facebook Libra can be used for

According to anonymous sources, these companies are Visa and Mastercard. Several other companies are also reassessing their support, the sources claim.

There is thus excitement associated with Thursday's Libra Association meeting where all members will be represented.

The reason why the companies want out of the project is not known, but the new cryptocurrency has already faced strong resistance from several teams. For example, the US Treasury Department has expressed serious concern about what the currency can be used for.

Also read: If you manage to hack Facebook's new cryptocurrency, you can make good money

- Commitment to the assignment is more important than anything else
After The Wall Street Journal published the article, Facebook's David Marcus has commented on Twitter.

"For Libra to succeed, we depend on committed members. And even though I have no knowledge of specific organizations that do not plan to not attend, commitment to the assignment is more important than anything else, ”Marcus writes. 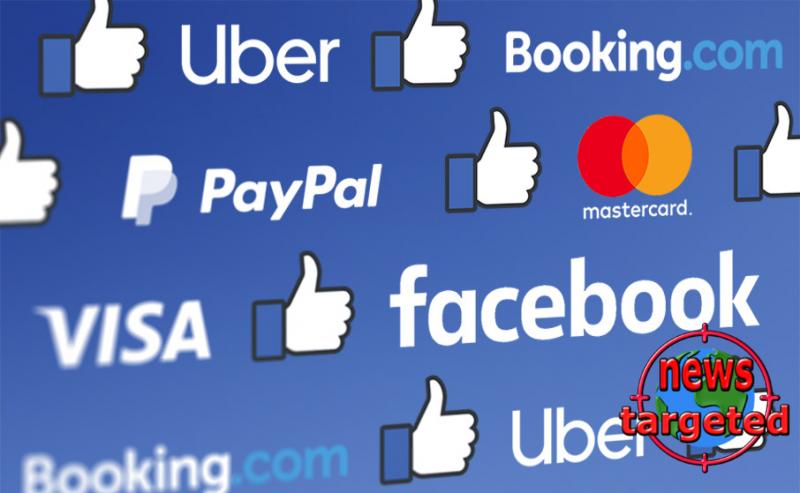