OnePlus 7T ticks all the boxes: 90Hz, triple camera, Snapdragon 855+ and a price you can't say no to

After a couple of weeks that started with rumors and ended up in OnePlus's own announcement of an upcoming upgrade to the OnePlus range of smartphones, they have now officially released a list of specifications for the OnePlus 7T.

This has changed
Inside, you'll find that the Snapdragon 855 chip has been replaced in favor of this year's Plus Edition of this, 8GB memory and 128, or 256GB of storage space - of the UFS 3.0 type.

OnePlus tells us something we agree with: by offering only one standard configuration with the possibility of upgrading storage space, the customer's decision-making process will be simplified while affecting the durability of the unit over time.

The display is 6.55 inches and has a 20: 9 aspect ratio, 90Hz and FHD +. The resolution is 2400 x 1080, and it should be noted that the mobile phone is characterized by OnePlus's decision to move away from round edges - here everything is flat.

The fingerprint reader on the screen should be improved with faster and more accurate, while the "water drop" in the top is reduced by 30 percent and consists of a 16 megapixel selfie camera.

Better camera
Apropos camera: the layout has been upgraded to be three-part with a 48-megapixel main sensor, 12-megapixel telephoto sensor (2X) and a 16MP ultra-wide sensor. Among other things, you now have the opportunity to take video in a "super-steady" feature that can remind you of the stabilization in GoPro equipment.

Also to what might make the launch extra interesting: all of the above could be yours for $ 599, with a Norwegian launch date unknown so far - in the US it will be available on October 18. 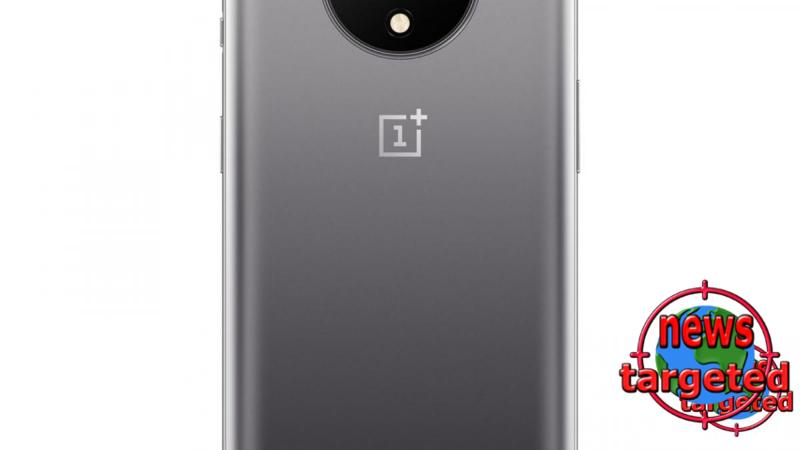