After 16 years (!) Steam is finally getting a real facelift, and now the brand new design has been launched in open beta, which means you can test it right now.

Similar to Netflix
This time, the Steam library has been redesigned. The new design makes the library more like Netflix and Apple TV.

Valve now offers several choices for organizing content, including a number of new filters. In addition, the latest updates to the games you own, as well as friends' activity and collections, are displayed.

Now you can finally organize the library the way you want - you are no longer forced to keep the alphabetical order. You can easily drag and drop games wherever you want.

Here's how to get the new look
Valve promised to launch the new library in beta - as I said. You can now join the beta testing by going to the settings panel and selecting "Edit" under the beta participation section, as shown in the image below: 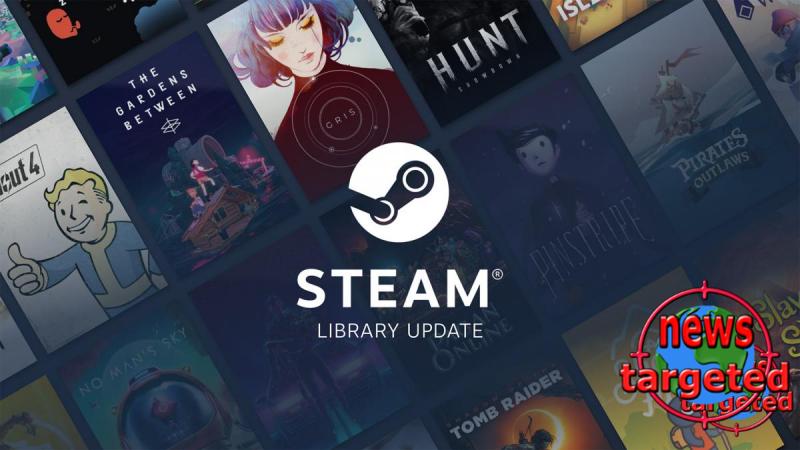