There is several Freestanding CGM's that you as a Diabetes person, might want to take a look at.

There is several Freestanding CGM's that you as a Diabetes person, might want to take a look at.

Below is a list, over the different CGM's that i have found.

All of the different CGM's have their own functions.

Such as Freestyle Libre 2, that you can connect to a reader, and phones.

When you use Freestyle Libre 2, you can also use third-party applications, to send the data, to your phone, almost live.

But on the other hand, it measures, almost the same as your blood. 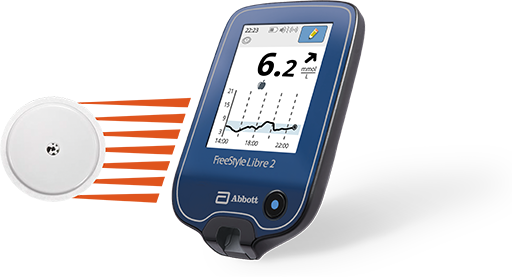 Dexcom G6 also has the same features as FSL 2, but on the other hand, G6, is an active monitor, that can send the data, to your phone at the same time.

And it can also activate insulin pumps. 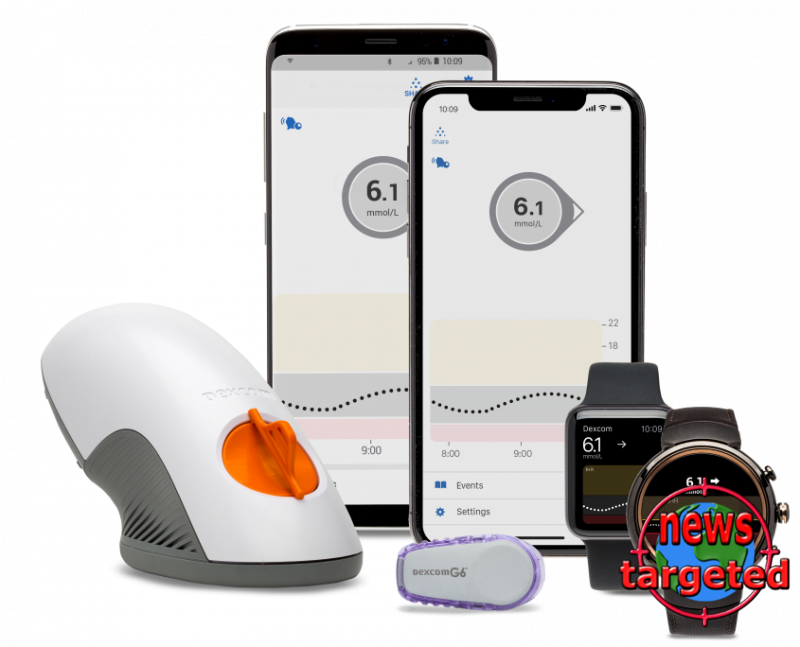 When it comes to Guardian Connect, it also has the same features as FSL 2, but they claim to be the first CGM, to come with High/Low predictions.

Below is a video, that shows more information around Guardian Connect.

Eversense XL, works just as FSL 2, but this sensor, last's much longer than any of the other CGM's.

It last's 180 days, it also sends the data, to your phone just like Dexcom G6.