Firefox gets its own VPN service - launched in beta now 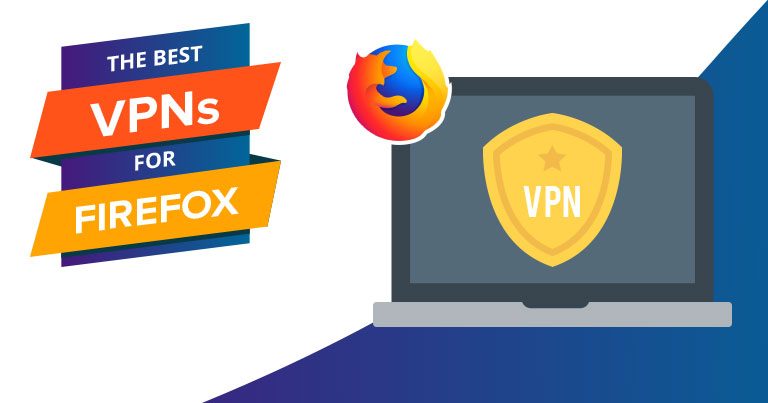 Earlier this year, Mozilla chose to retire its Test Pilot program. Some of the features of this project ended up in Firefox, but there was no indication that Test Pilot would be coming back.

Extension
But that has now happened, and as part of this, Mozilla is launching a new service called Firefox Private Network.

This is a VPN service that protects you when using public Wi-Fi networks. Your IP address is hidden and tracking of your activity is restricted.

With a browser extension, you can easily turn the feature on and off: 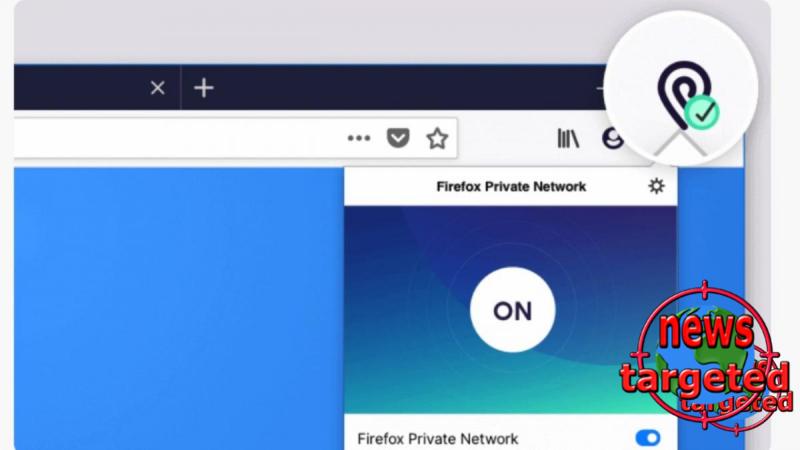 Focuses on security
Firefox is not the first browser to have its own VPN service built-in. For example, Opera has had such functionality for a long time.

But it reinforces the impression that Mozilla takes users' safety seriously. In May this year, it was also announced that Mozilla wants to offer users "super private browsing" by integrating "Tor" in the browser.

Will cost money
The new VPN service is currently in beta and so far only launched for users in the US. Users can try the service for free for a period of time, but in the long run, it will cost money - how much is unknown.

Please also note that the service only works on the desktop version of Firefox. 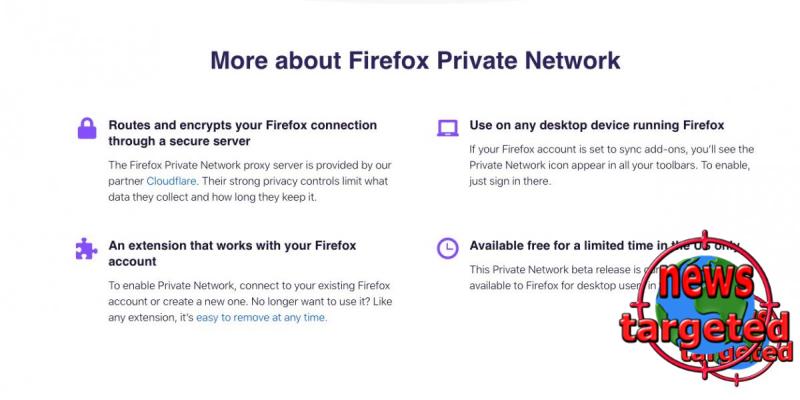