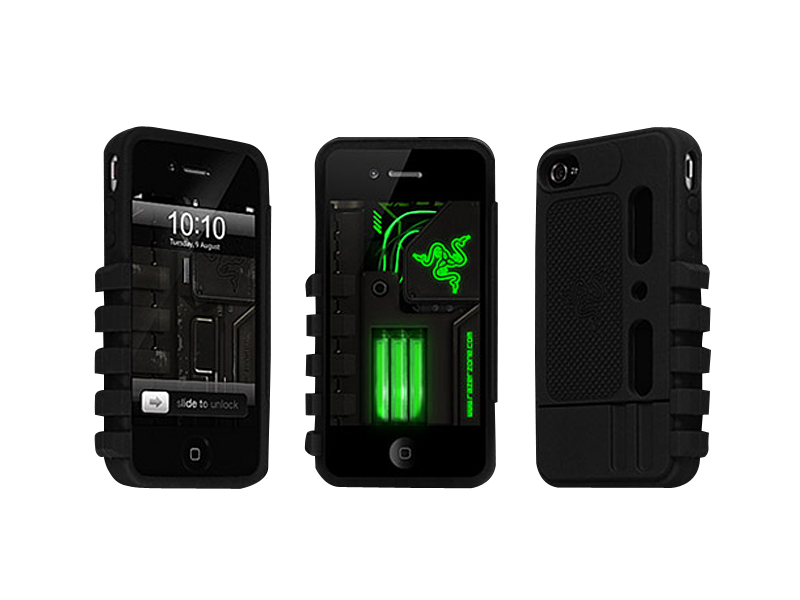 Supports iPhone and Huawei, but not Razer phone.

Supports iPhone and Huawei, but not Razer phone.

When you buy a phone for many thousands of dollars, it is tempting to hide the design behind a folded mobile cover.

Still, most of us agree that covers are necessary to protect the phone. And now Razer wants to take part of the cover market.

Choose from 150 games
The company has announced a new offer called "Razer Customs". In short, Razer will offer exclusive mobile covers with designs from popular games. This is stated in a press release from the company.

Does not support Razer phone
Oddly enough, you can't buy a game cover for Razer's own phone Razer Phone….