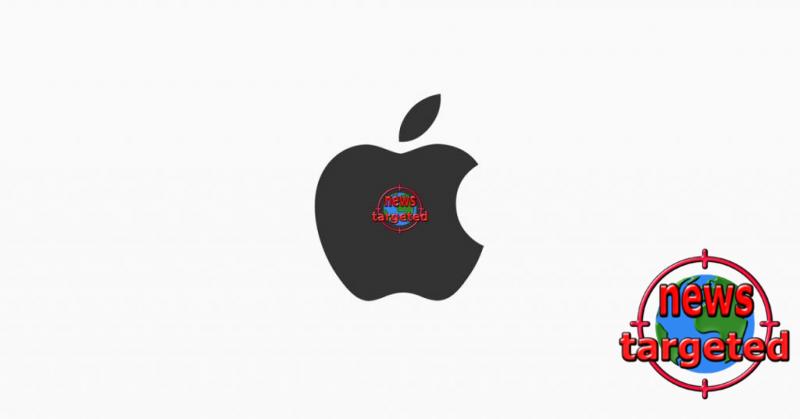 The future of the app saved.

The future of the app saved.

This spring, a number of parental control apps have been removed from the App Store because of what Apple thinks is an abuse of the so-called MDM technology.

According to Apple, the apps that use this technology are a threat to users' security and privacy. We have discussed the topic a number of times before and you can read our cases here, here and here.

It was The New York Times that first revealed that 11 of the 17 most popular parental control apps were removed by Apple earlier this year. OurPact was one of them. The app disappeared from the App Store in February.

The app lets parents block and allow access to apps and receive alerts when kids download new apps, to name a few.

- Positive sign
Now the app is suddenly back in Apple's app store. It is OurPact happy with. Before ourPact was removed from the App Store, the app has had more than 3.5 million downloads. 80 percent of the revenue came from Apple.

Apple changed his mind
The Comeback is in line with Apple's all-round. In June, it became known that the company nevertheless wanted companies to make use of the MDM technology.

At that time, Apple stated the following:

"You must clearly and clearly state what data is being collected and how it will be used, through an app screen that appears before a user can do something - whether to buy or use the service. MDM apps cannot break local laws. Apps that offer MDM services may not sell, use, or disclose any data to third parties for any purpose and must adhere to this in the Privacy Policy. Apps that do not comply with this policy will be removed from the App Store and may be removed from the Apple Developer Program ».