Ryzen 3000 crashes Windows for some users 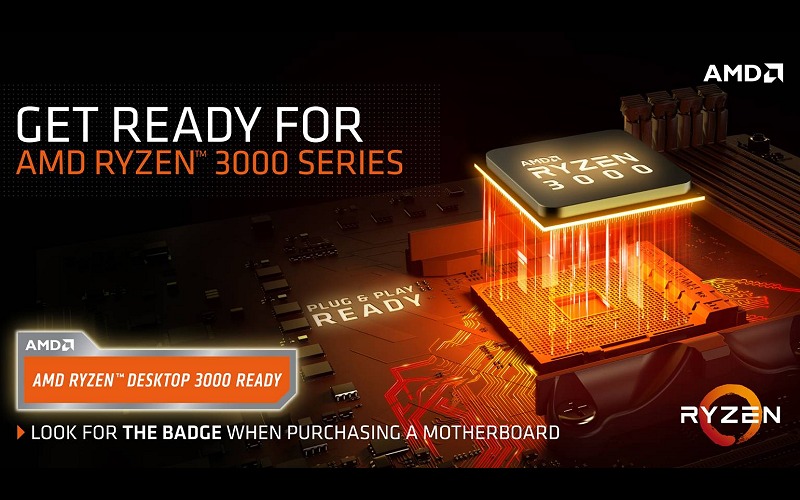 AMD's Ryzen 3000 processor came out just a few days ago, and the response so far is that the new series has been up to expectations. But, quite simply, it hasn't gone, after the first issues emerged around the game Destiny 2, as we recently wrote here.

Most problems with Nvidia
Now, even one compatibility issue has subscribed - this time with Nvidia graphics cards. Many have reported that Windows often crashes with blue screen (Blue Screen of Death) while running games or applications that require a lot of graphics card and processor. Some report the same on AMD graphics cards, but most bug reports come from Nvidia users.

Maybe related to PCIe
It is still uncertain whether it has to do with the new PCIe 4.0 interface or whether it is only related to certain version numbers and models of the Ryzen 3000 processor. Some users say they solved the problem by returning the interface to PCIe 3.0.

Nvidia is currently working on a solution, and update or patch can probably be expected soon.