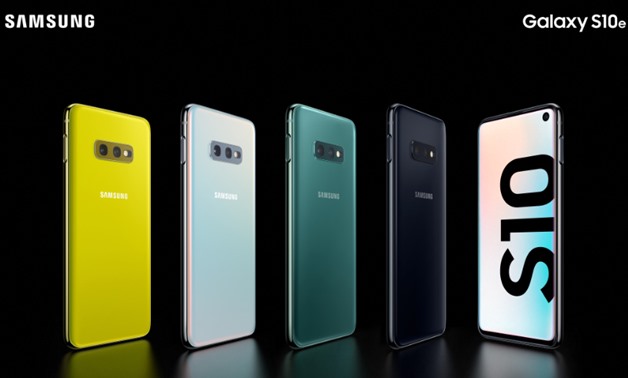 OnLeaks and Ice Universe claim there are two new models.

OnLeaks and Ice Universe claim there are two new models.

Samsung already has a 5G phone, the Galaxy S10 5G, but this is an expensive flagship phone.

Two A90 variants
According to rumors, Samsung will soon launch a less expensive phone with 5G functionality. The phone in question is called A90, and so far has not been announced by Samsung.

It's @OnLeaks and @IceUniverse who claim to know Samsung's plans. Both claim that the company is currently working on two variants of the phone, one with model number SM-A905 and one with SM-A908.

Claiming it gets 45W fast charge
Both variants apparently come with a 6.7 panel with a built-in finger sensor. According to OnLeaks, it is run by a Snapdragon 855 chip. The SM-A908 is perhaps the most interesting model, because OnLeaks believes it has 5G functionality.

If so, it will be the first 5G phone in the A series. According to Ice Universe, the A90 5G Samsung is also the first phone to support 45W fast charging. Today, the Galaxy S10 5G and the A70 phones are charging the fastest, with 25W technology.

In addition to a 5G A-series phone, Samsung is also planning to launch a 5G variant of the upcoming Galaxy Note 10. It is expected in August this year.