Thank you and goodbye 3D Touch 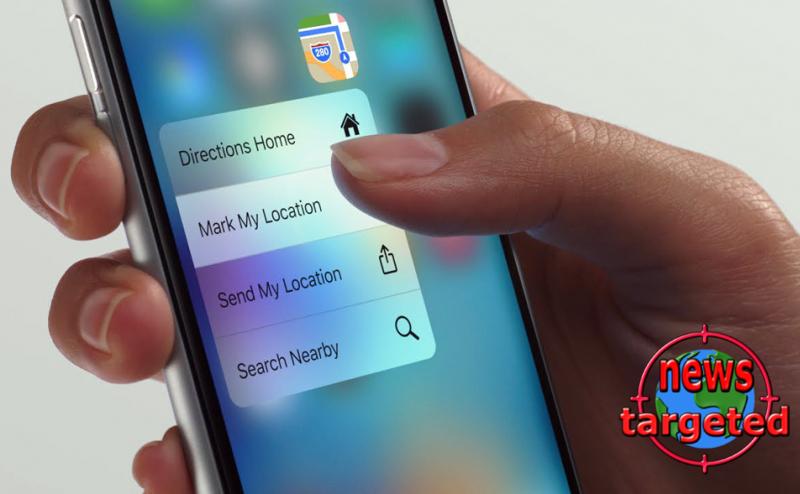 iOS 13 confirms what we have been waiting for.

iOS 13 confirms what we have been waiting for.

Rumors that Apple is scraping 3D Touch in upcoming iPhone devices have been pending for over a year now. And with the launch of the iOS 13 beta for developers, this reputation is further strengthened.

Replaced by long press
Users now report that the 3D Touch functionality is coming out; because while 3D Touch can print extra hard on the screen to bring up more screen selections, iOS 13 is replaced with a long press.

For example, the context menu that comes when you press hard on an app icon on the home screen can now be retrieved at a long press. This applies to all iPhone and iPad devices, even those that do not support 3D Touch.

The choice to scrap the 3D Touch should not come as a shock - last year Apple scrapped this feature in the iPhone XR and replaced it with a Haptic Touch feature.

Apple needs to fix this
However, the 9to5Mac points out that there is one feature that has disappeared due to the removal of the 3D Touch; you cannot get a preview of a link by pressing hard on the screen.

Also, you cannot select a point from the context menu without lifting your finger from the screen. This is probably something Apple fixes with a software update.

Will you miss the 3D Touch?