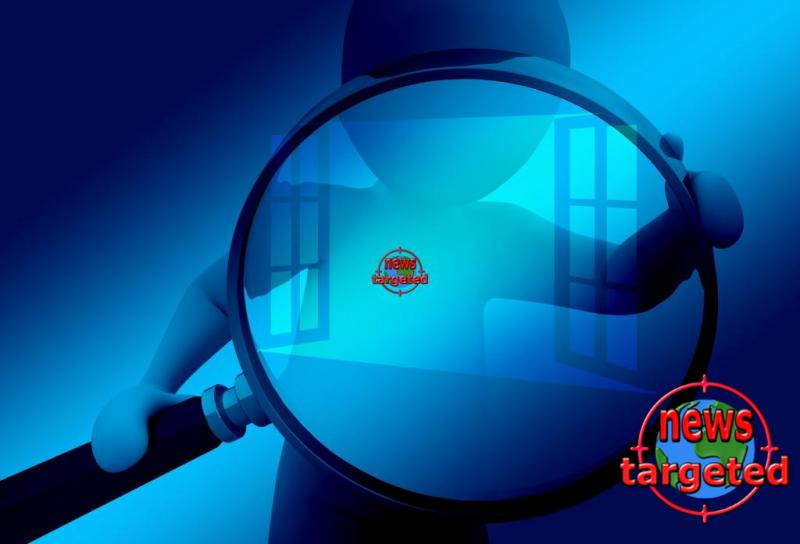 Here is the company's vision for the future.

Here is the company's vision for the future.

Built on the Core OS, Windows Lite is Microsoft's new operating system that will run on ever-slower, but better-powered, battery-powered computers that are meant for easier work.

We have not yet received official information about Windows Lite from Microsoft, but during the Computex event, the company spoke, though somewhat cryptically, about the future "modern OS".

Does the "Modern OS" operating system work?
Here we must mention that we are not sure which OS Microsoft is talking about. Probably the Windows Lite / Core OS company refers to - at least they do not mention Windows 10 once.

Curiously, Microsoft, in one case, writes "Modern OS" in a recently published blog post. With big "M" in "Modern" one can speculate that this is actually the name of Microsoft's next OS.

But it can also be a simple typo by Microsoft. If you are extra daring you can wonder if Microsoft is completely dropping the Windows brand, but it seems a bit too good to be true.

Anyway: Here's Microsoft's vision for its future OS
Microsoft says that the modern OS, among other things, should have these characteristics:

Seamless updates: With a modern OS, updates should be "invisible", ie take place in the background. They should also be reliable, immediate and without interruption

Safe by default: The OS itself must somehow be separated from the applications, which will protect the user from harm and hacker attacks.

Always connected: With a modern OS, wifi, 4G and 5G will "just work". The user should never have to worry about losing the connection. All units must be "conscious" and connected to each other.

Performance: When the user picks up the device, everything must be clear - immediately, without the user having to worry about when the machine needs to be charged next time. The OS will also utilize cloud AI power to process data.

Multi-touch: Users can use pen, voice, touch or sight their input method. It should work just as well as mouse and keyboard, according to Microsoft.