No longer possible to run Windows or Linux on Chromebooks 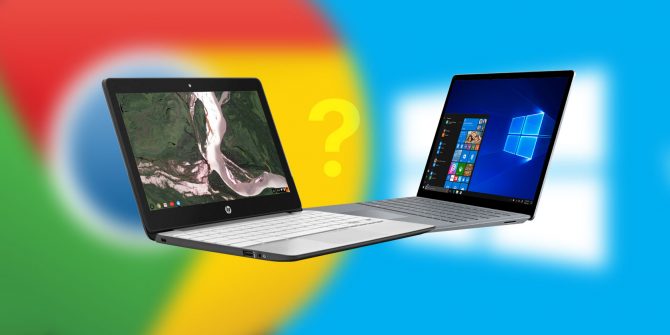 Google removes the support in the source code for Chromium.

Google removes the support in the source code for Chromium.

For those who use the Chromebook, Project Campfire has been a great way to boot up these machines in, for example, Windows 10 or Linux. As you know, the Chromebook only comes with Chrome OS by default, but many appreciated the ability to still run other operating systems on Google's notebooks in a relatively straightforward manner.

Adding the project to ice
Now, however, it seems that the support for this disappears. In the latest version of the open source code for Chromium, it is clear that Google will remove the support for Project Campfire.

It was never an official solution that Google had launched - but many Chromebook users found it very useful.

While running Windows 10 or Linux on a Chromebook was not for beginners, and depending on the type of Chrome OS compatible laptop you had, you could still have difficulties with boot - even with Project Campfire help.

Google will probably hardly put off future development budgets for the project, so Campfire must be considered dead anyway.