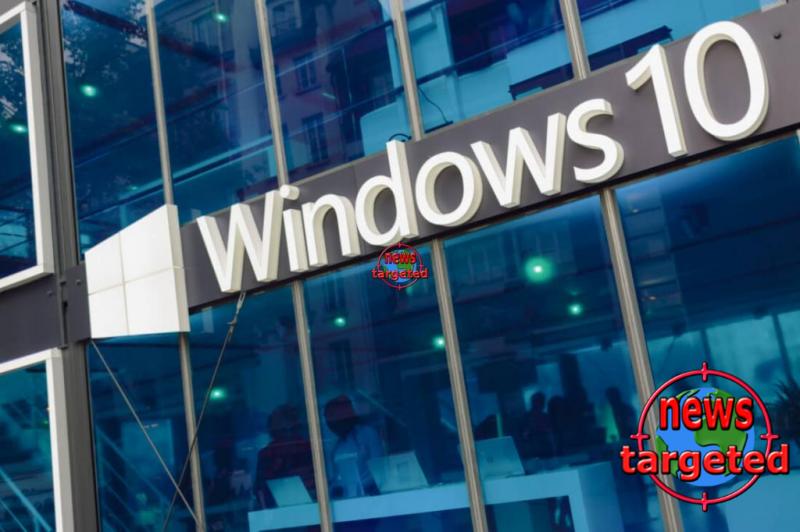 Microsoft has a clear message to you who is struggling.

Microsoft has a clear message to you who are struggling.

Microsoft has made the May update for Windows 10 available to anyone who wants to test it through the Preview ring, but so far, someone has experienced an error message in the fleet saying "this PC cannot be upgraded".

Thought the error was fixed
Another error has for a while been that version number 1903 presents problems in games where software is used to detect the use of cheat programs, so-called anti-cheat software.

Microsoft was quick to say that the issues had been fixed in separate updates that various game developers had released, but it turned out not to be true when people are constantly reporting the same mistakes.

Outdated programs
In a blog post for a new preview build (version 2020), the company writes that they have identified the issues to be due to anti-cheat programs that are outdated. In most cases, it's about using an older version of the typical programs that developers lean on to block out hackers in online games.

Clear call
The post also states that they work with different partners to update their software and that most games should now have a newer version that prevents crashes. A clear call to those struggling to play in the previous May update is that you should be sure to update the games to the latest release before updating the operating system itself.

The May 10 update for Windows 10 becomes available to the public as soon as they have corrected the most obvious mistakes, avoiding the same situation as with the October update.