"Apex Legends" has become the first choice of streams.

"Apex Legends" has become the first choice of streams.

Fortnite has a good time at the top when it comes to the Battle Royale genre (and the game market as a whole). Epic Games has now realized the seriousness that is "Apex Legends" its warm reception among the streams and players at large.

Does Epic Get Nervous?
Neither PUBG nor Blackout can be said to have outperformed Fortnite's Battle Royale mode after it was introduced, but it needed a sudden launch from Respawn Entertainment to create some moves in the Epic Games tent.

Free season pass
Now they promise free Battle Pass associated season 8 to those who carry out 13 "Overtime" challenges. It happens in version 7.40, and will in some ways motivate one to play a few hours to qualify for the free package. The "Battle Pass" usually costs 950 V-bucks, which costs about 90-100 kroner. It gives over 100 prizes in the game while leveling up.

The deadline for qualifying is February 27th.

Bug fixes
In addition to the opportunity for free season passes, the developers have also introduced a number of bug fixes and changes otherwise, including with a new weapon, weaker aircraft, and "zipline" adjustments. 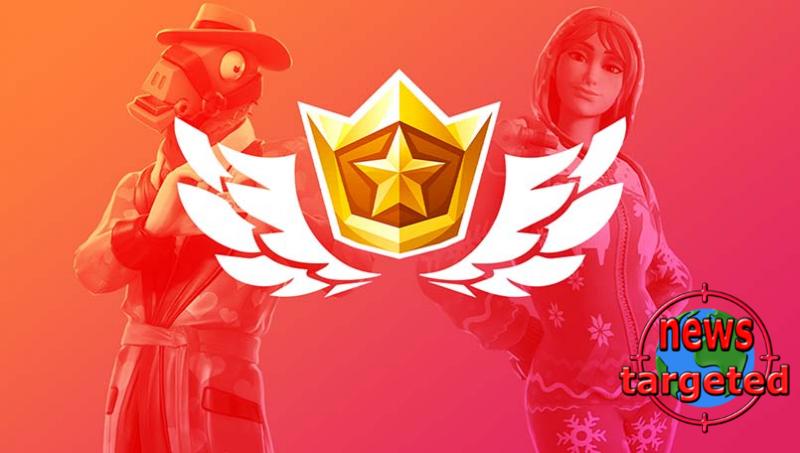