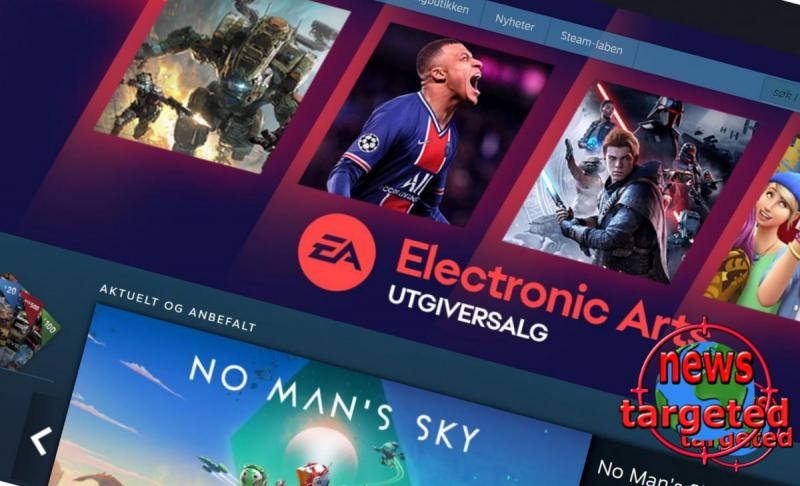 This is to be allowed to extract information about over 30,000 games on the game distribution platform Steam in connection with the lawsuit against Epic Games. Later, Apple will have changed the requirement to focus on around 600 titles, so here it is clear that Apple goes hard in the hope of, not getting everything, but perhaps that it partially meets requirements. Ask for a lot, get something.

Apple defends the lawsuit by saying that it wants access to its case against Epic Games, this includes sales figures and other information about the games.

Valve says they have given Apple a good deal of information, but that they refuse to fulfill this:

Valve believes that Apple is asking too much, and states that:
"Valve has already provided the documents regarding its own revenue share, competition with Epic, Steam distribution contracts and other documents", explains the studio platform owner, and then outlines Apple's wishes for Valve to produce six years of sales information about PC games and selling associated values for hundreds of third-party video games, and then producing a huge amount of confidential information about those games and Valve's revenue. "