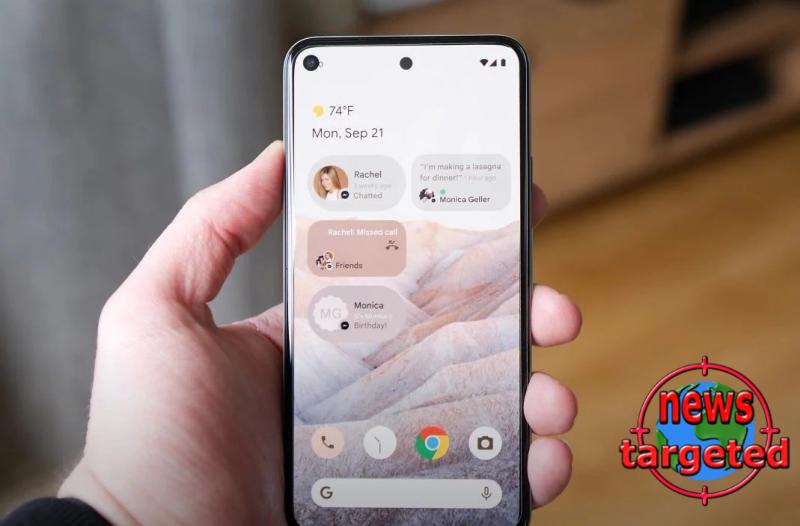 9to5Google has a series of screenshots, and a video (the Google blog leaked the interface several days in advance), which reveals the new Android 12 interface:

Pixel can install DP 1 now
The Developer Preview program lasts from the current one until April - the beta program starts in May, and then anyone who wants to can jump on.

This is new this year
Alerts get a new design that makes it possible to reveal more information, in addition, animations are improved across the OS and alerts open faster.

It makes it easier to copy and paste photos and videos with a new API. AV1 Image File Format and HEVC are also supported. A new "immersive" mode for full-screen experiences is also on the way.

A major improvement is that Google Play can update larger parts of the OS and that Android Runtime (ART) can now be updated by Google to improve performance and memory management.

Audio can finally be encoded against vibration feedback in Android 12, and there is support for 3D audio and up to 24 channels, an increase from eight.

Privacy is improved with more information about each app, as is app compatibility.