Previously, USB 3 ports, HDMI, and SD card reader were found on the MacBook Pro. Even older models included ethernet and audio input. When the MacBook Pro was redesigned in 2016, Apple removed all ports other than the headphone jack while adding more USB-C ports. 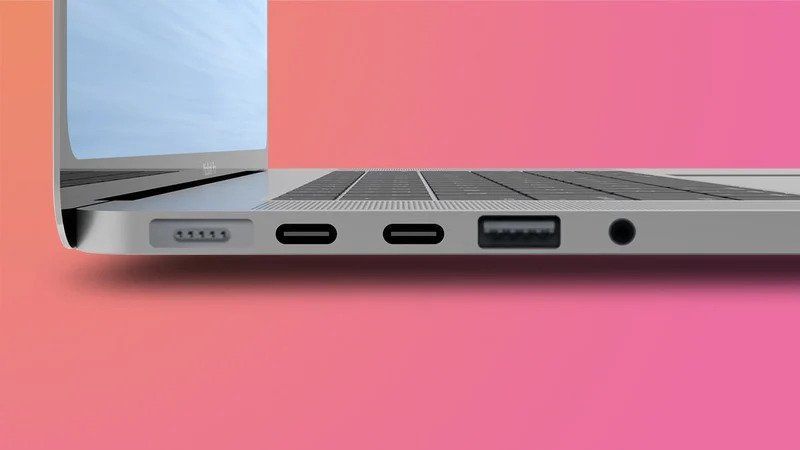 Following the launch of the 12-inch MacBook in 2015 with just one USB-C port, users have complained that the number of dongles and adapters became too high on Mac laptops. It's okay to have a small machine, but if the accessory takes up as much space as the machine, the gain goes up in the spinning.

A few years have passed and it seems that Apple regrets and adds some extra ports on the Pro
MacRumors claims to have seen a note in which analyst Ming-Chi Kuo reveals that the MacBook Pro 2021 "is equipped with several types of in / out, so the fewest users need no more dongles".

Bloomberg's Mark Gurman confirms Kuo's comment. He says that in 2021 the MacBook Pro will get back the SD card reader to satisfy, for example, photographers and video creators who have had to resort to adapters in recent years.

Kuo expects this year's 14- and 16-inch Pro not to come until the third quarter of this year. They are expected to have Apple Silicon chips, a brighter screen with higher contrast, and iPhone 12-style design. Apple is also expected to return to physical function keys instead of the Touch Bar.