Microsoft pushes Edge as 'best for business' in battle with Chrome

At this year's Ignite conference, Microsoft offered up a host of reasons why its browser is better for the enterprise than Google Chrome. Do those claims stack up? 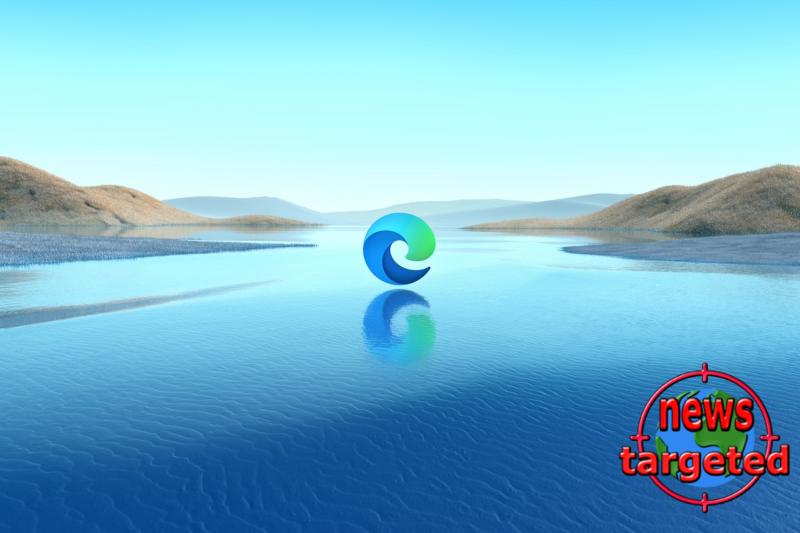 Edge, which Microsoft relaunched in January after tearing it down to the studs and rebuilding it with the same code from the Chromium project that powers Google's Chrome, has managed to scratch its way into second place on the world's browser standings. At the end of August, approximately 8.5% of all browser activity was attributed to Edge. That was a mere 1.5 percentage points higher than at the January restart, equivalent to about two-tenths of a point per month.

But because Edge is Chrome, more or less, the business angle is not just Microsoft's best bet to push its browser but really its only bet. To justify the cost – in money, personnel, and other resources – in switching browsers, enterprises must have substantial grounds for doing so.

How do the features Microsoft offered during its Ignite conference last week stack up? Computerworld took a spin through what Microsoft touted.