The Chrome-specific apps let developers write one app that would run on Windows, Mac, Linux and Chrome OS, and were to have been retired the summer. 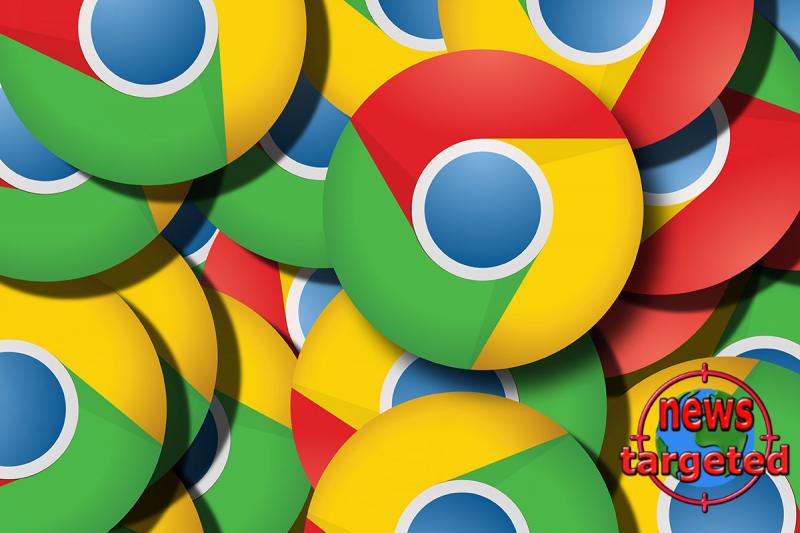 Google this week rescinded several deadlines it had set earlier this year on ending Chrome apps, giving the format until mid-2022 before pulling all support.

Introduced in 2013 as a way to offer functionality not available on the web, the Chrome-specific apps also gave developers a way to write one app that would run on Windows, Mac, Linux, and Chrome OS.

In January, Google laid out an end-of-support schedule for the apps, saying then that as of Chrome 83 – slated for a June 9 launch – the browser would not support apps on Windows, macOS, or Linux. However, it would offer a grace period – until December – for managed browsers in business. A policy was to be available that would extend support from June to December 2020. (Originally, Google said in 2016 that Chrome would reject running apps by early 2018, so this has been in the works a while.)

Those dates no longer apply.

Now, support for Chrome apps on Windows, Mac, and Linux will end in June 2021, a year later than before. And IT administrators will be able to call on a group policy setting to extend support through June 2022 – about 18 months later than previously – on managed copies of Chrome in the enterprise.

Google also upended the previous deadlines for submitting apps to the Chrome Web Store, the official repository for the programs. In January, Google had said the store would stop accepting new apps in March 2020, although existing web apps could be updated until June 2022.

The changes split public from private apps; the latter are those created by enterprise developers and offered only to that enterprise's workers. While no new public apps were accepted to the Chrome Web Store after March of this year, private apps can now be added to the mart until June 2022.

All support for Chrome apps will expire in June 2022.

Google again stressed that the drop-dead orders do not apply to Chrome extensions (also referred to as add-ons). "This change does not impact support for Chrome Extensions. Google will continue to support and invest in Chrome Extensions on all existing platforms," wrote Anthony Laforge, the technical director of the Chrome platform team, in an Aug. 10 post to a company blog.