Cloudflare Outage Caused Numerous Websites To Go Down For Some Time

Last week, different websites went down in multiple states of the US. Though, people initially feared a cyber attack. However, it now turns out that the reason was actually a Cloudflare outage that affected numerous websites. 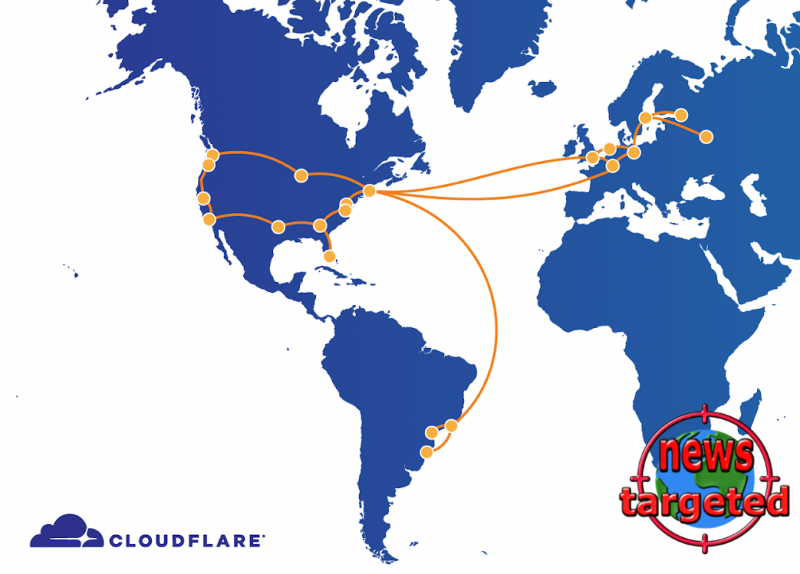 Cloudflare Outage Affected Numerous Websites In the previous week, several websites belonging to different sectors suddenly went down creating panic among the users. It precisely affected the sites using Cloudflare DNS hosting as well as Cloudflare’s free DNS 1.1.1.1 resolver service. However, in a recent post, Cloudflare has explained the detail of the matter. As revealed, the reason behind this disruption was a Cloudflare outage due to technical issues. For this outage, Cloudflare clarified that no cyberattack happened, rather a technical glitch disrupted numerous websites. Explaining how it all happened, they stated,

The outage occurred because, while working on an unrelated issue with a segment of the backbone from Newark to Chicago, our network engineering team updated the configuration on a router in Atlanta to alleviate congestion. This configuration contained an error that caused all traffic across our backbone to be sent to Atlanta. This quickly overwhelmed the Atlanta router and caused Cloudflare network locations connected to the backbone to fail.

This caused a traffic drop of around 50% on their network. Though, the outage didn’t affect the entire Cloudflare network. Rather it only impacted websites in specified regions, lasting for 27 minutes. What Next? Following the outage, Cloudflare worked to fix the matter at the earliest.

The changes include the introduction of maximum prefix limit on backbone BGP sessions, and changing the BGP local-preference. The changes came into effect from Monday, and hence, no more disruptions should happen. Cloudflare apologized to the customers as they stated that no such outage happened in the past.

We’ve already made changes to the backbone configuration to make sure that this cannot happen again.