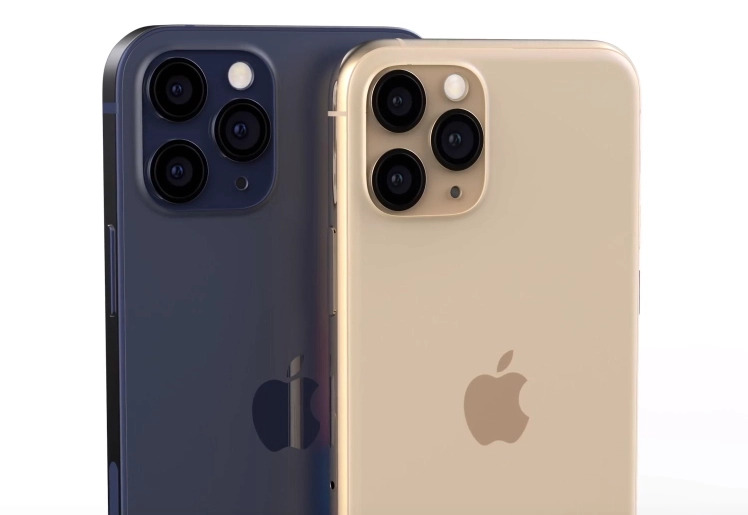 Does Apple use smaller 12-series batteries, or are not all batteries revealed?
The reason is that they often manage to squeeze out more battery life from components such as their own CPU, which often means more operating hours, but fewer mAh. Of course, they would have done both, the gain would have been even greater, but Apple's philosophy in this area is also to spend less than the competition, as they have done with RAM for many years.

As far as RAM is concerned, the problem has also allegedly been battery use, but that is not entirely clear with the OnePlus series and other Android mobiles with up to 16GB of RAM and more than good enough battery life.

EXPERIENCE A TABLET THAT IS MORE PC THAN YOUR PC
From 2227 to 3687 mAh
It is the battery model names A2471, A2431 and A2466 that have leaked into official databases where things like batteries must be approved in the individual countries before the sale, so these are correct mAh numbers, but we are not sure if MySmartPrice has managed to match them to the correct iPhone 12 models.

If it is the case that the two 6.1 ″ models share the same battery, this makes sense, but we are not entirely sure that this is true - more on this later.

And, is the name really iPhone 12 Max for the model that is the second cheapest?

This looks wrong
As you can see, the Pro Max actually gets a smaller battery according to MySmartPrice - 11 Pro is equipped with 3969 mAh, while 12 Pro Max is listed with just under 3700 mAh. We doubt that is true, and that maybe it is the battery for the 12 Pro model that will drive a much smaller 6.1-inch panel? It makes more sense.

Apple probably saves on battery usage by using OLED panels that are rumored to be equipped with all models, but cutting around 300 mAh from the top model with a record-breaking screen, maybe 6GB of RAM and 5G sounds strange.
In addition to 5G and a new design, up to 6GB of RAM in the Pro models and 4GB in the others are expected.