Microsoft closes all the stores 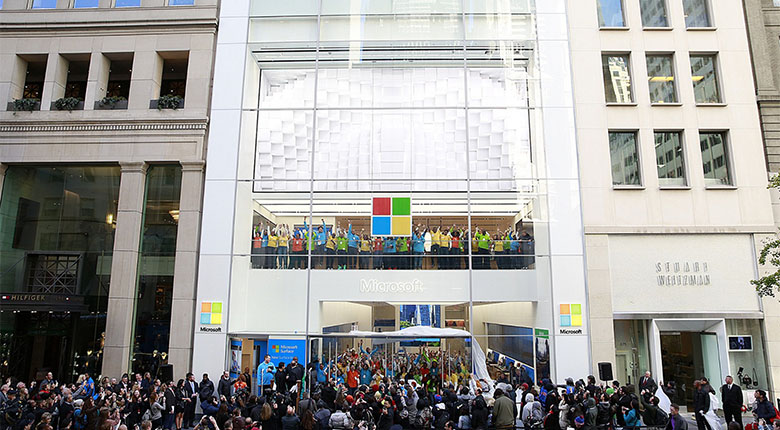 Only PR locations left
The exception is four of the sites that are transformed into "experience centers" for Microsoft products. These will be in New York, London, Sydney, and Redmond, Washington.

The company reports that no one loses the job as a result of dropping physical stores.

The plan was to do this next year, but due to COVID, it was accelerated. Microsoft never opened the stores after they, like everyone else, had to close due to the pandemic.

Microsoft's stores were a pleasant experience, but couldn't compare with Apple's visitor numbers
Even we are a little disappointed with the decision. I myself have had nothing but positive experiences in Microsoft's stores in California, with many demo products, helpful staff, and good conditions for a store as well as online purchases.

The problem has always been that Microsoft's stores have often been empty, while Apple's packed. It doesn't look good, but we think it's stupid that Microsoft didn't try a bit more - after all, it's not the same as talking to someone online, especially if it's a more complicated hardware issue.