Apple is shipping single replacement AirPods with a new, unreleased firmware and people can't use them 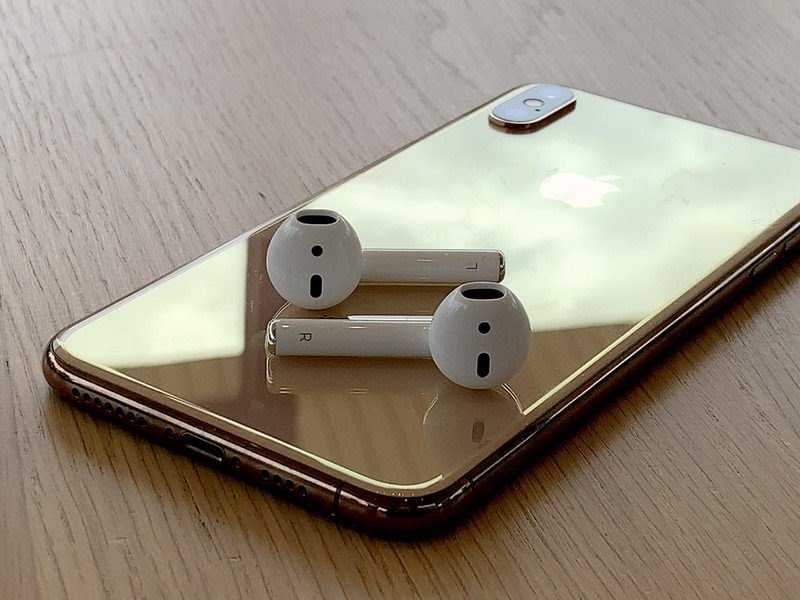 If you have a faulty AirPod and Apple sends you a new one out, cross your fingers. If the replacement ships with firmware 2D3 installed you're going to have a problem. That's because firmware 2D3 isn't public yet – preventing you from updating your existing AirPod to match.

And as it turns out, that's a problem as many people on Reddit and social media have found out. AirPods need to be running the same firmware in order to pair with each other, and because firmware 2D3 isn't available, updating to it is impossible. That leaves one AirPod running an older version of the firmware and no way to sort the problem out. Not even if you reach out to Apple, as one Reddit user discovered.

I've spent about 10 hours over the last week on the phone with various level 2 technicians, as well as some more hours troubleshooting.

That doesn't sound like a fun way to spend your time. From my research, this appears to mainly be impacting AirPods (2nd Generation) although there are sporadic reports of AirPods Pro earbuds also being received with firmware 2D3 installed. According to Apple, there doesn't seem to be a fix, either.

I want to thank all the various (nine) technicians who spoke with me. I tried my best to be kind, patient and understanding In the midst of frustration and confusion. They were as helpful as they could be.

There are multiple threads and reports of similar issues on Reddit, and I've heard from one person via Twitter who was told by Apple representatives that they'll need to wait for firmware 2D3 to be released. When that will be, nobody knows.

Firmware 2D3 started to appear on replacement AirPods within the last two weeks. I'd have expected Apple to have the same firmware on its update servers by now.

I've reached out to Apple and will update this post if and when I received a response.