Playstation 5 will probably launch in October 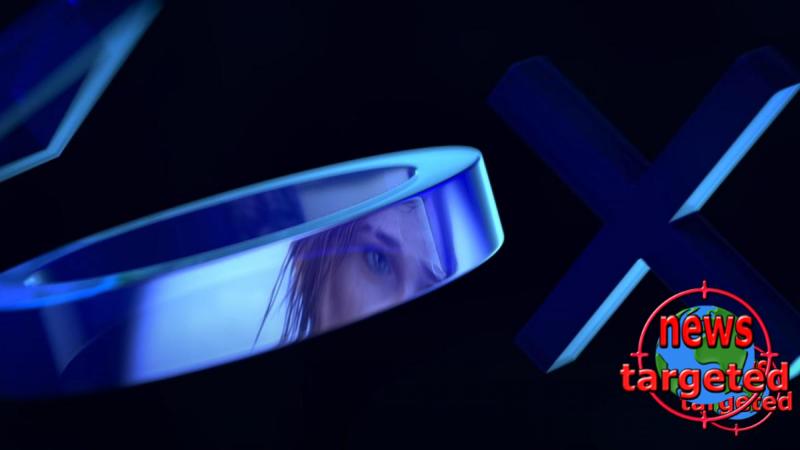 Sony explains to a Japanese magazine above that the information was posted on the recruitment page (from a third party, we estimate) due to an error and that it does not contain content from Sony, whatever that means.

This neither confirms nor confirms a launch in October, since it is a mistake in itself, from Sony's point of view, that the information may have already leaked. We'll see if other goodies back this up later. We follow developments in the case.

Launched just before the big Christmas shopping months
There will be a talk of launch in October. The ad also mentions some parts that must be procured and that should be part of the console with the subsequent launch window in October 2020.

We expect to see a number of big games in October
It's interesting for a number of reasons, because it may reveal that one of the very first big games to come to Xbox, PC, and Playstation might be launching in just October. Guess which game? Assassin's Creed: Valhalla. Assassin's Creed Odyssey was also launched on October 2, 2018.

At the same time, Sony has presented Playstation Studios which brings together all the first-party developers to the platform under the same umbrella

Windows in the cloud comes August 2, this is Windows 365