Naughty Dog reports YouTube accounts that talk about the leaks 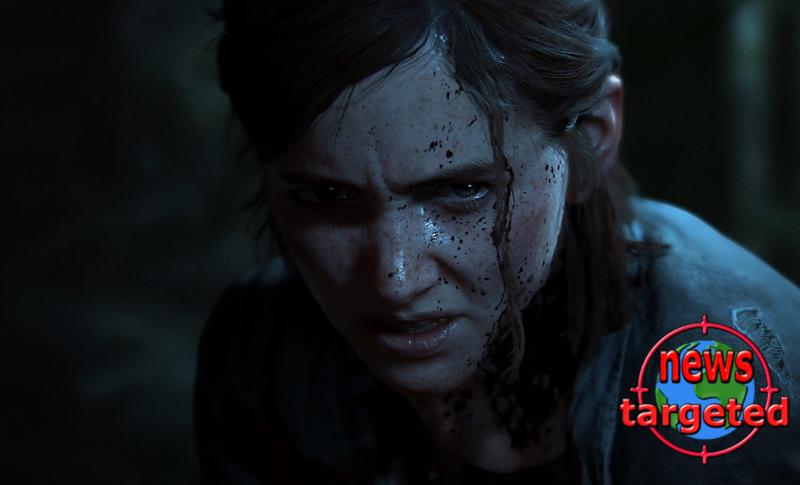 Naughty Dog chases YouTubers
However, many are now questioning why the game studio is accredited by YouTube to provide red card copyright claims for leaks, even if they have not leaked or displayed leaked photos and videos from the game.

It is the same as stopping newspapers from reporting a leak, which happens almost weekly, worldwide.

After too many such claims, the account is permanently closed.

The leak did not originate from Sony or Naughty Dog
Sony confirms that none of their employees, nor at Naughty Dog, is behind the leak.

Many fans of the game are also skeptical of the change the game seems to have made since the first story. There is a different personal focus this time around, among others, the director of the story, Neil Druckmann, has apologized for having created "male chauvinists" in the past, which may be why the game is also about Ellie's lesbian orientation.

Not everyone agrees that this is the right direction and take, and says they are not going to trade the game now as the story is revealed.

Druckman is inspired by feminist Anita Sarkeesian and has previously kicked off a game tester he referred to as "sexist".