Critical Vulnerability Discovered in Chrome, Users Should Upgrade to Chrome 81

Heads up, Chrome users! A critical vulnerability exists in the Chrome browser that poses a security risk to users. Fortunately, Google has patched the bug before it could be exploited in the wild. Make sure to upgrade your devices to Google Chrome 81. 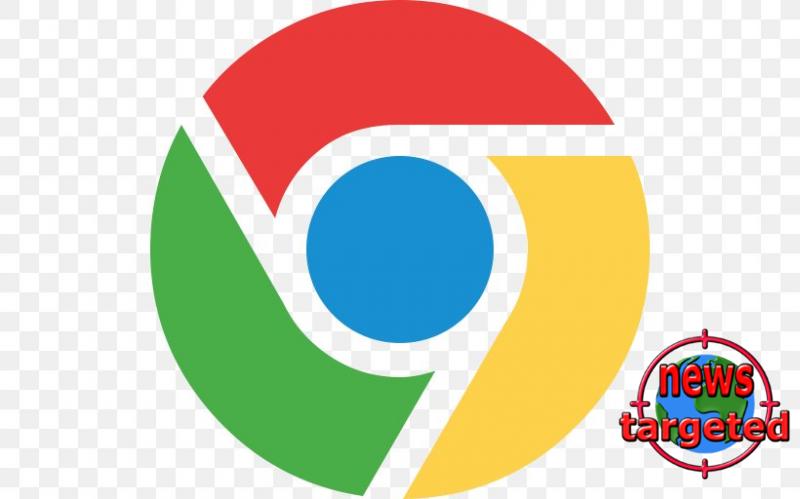 As revealed from the Chrome Releases update notice, a use after free vulnerability existed in the browser’s speech recognition component. Though, Google hasn’t revealed any details regarding this vulnerability (CVE-2020-6457). Davey Winder from Forbes shared some insight.

According to what the researchers have shared, it was a critical severity vulnerability bug that would allow an attacker to take control of the target system. To exploit the flaw, an attacker would simply have to lure the victim to visit a malicious web page. Consequently, allowing the attacker to execute arbitrary code on the target device.

Chrome 81 Out With A Fix The vulnerability first caught the attention of researchers Leecraso and Guang Gong of Qihoo 360 Alpha Lab. Google acknowledged the researchers for reporting the bug. Following their report dated April 4, 2020, Google worked on patching the flaw. Eventually, they have now rolled out Chrome 81 with the fix for Windows, Mac, and Linux. Given the critical nature of the bug, the US Cybersecurity and Infrastructure Security Agency (CISA) has also urged all users to update their devices.

The update will soon reach the devices of all users. However, to stay safe from any exploitation, users may also manually update their Chrome browsers to version 81.0.4044.113. Recently, Google has also removed dozens of malicious browser extensions from the Web Store that targeted popular crypto wallets.