VMware has disclosed another serious vulnerability affecting its vCenter Server. The vulnerability, upon exploitation, could lead to information disclosure. 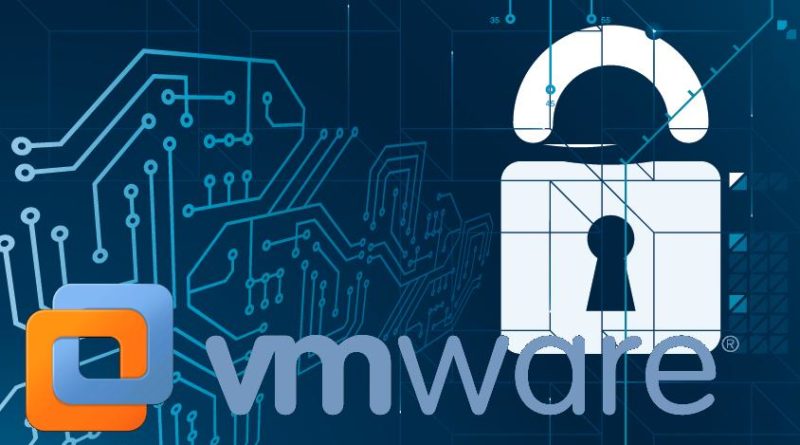 As revealed, the critical severity vulnerabilities were rated with a CVSS score of 10.0 could leak sensitive information to an adversary. Describing the flaw in detail, the advisory reads,

A malicious actor with network access to an affected vmdir deployment may be able to extract highly sensitive information which could be used to compromise vCenter Server or other services which are dependent upon vmdir for authentication.

VMware Released Fixes The vulnerability caught the attention of the vendors following a private disclosure. For now, they haven’t revealed the name of the researcher who reported this flaw. Presently, no workaround is available to mitigate the flaw. The vendors have patched the vulnerability that affected version 6.7 with the release of version 6.7u3f.

Yet, it only affected the versions upgraded from version 6.0 or 6.5, and not the clean installations of vCenter Server 6.7. Apart from releasing the patched version, VMware has also shared a dedicated advisory KB78543 regarding the impact of the flaw on a particular version.

Users may simply protect their devices from exploitation by upgrading to version 6.7u3f or 7.0. In the previous month, VMware fixed a critical vulnerability in the Workstation Pro as well. That critical vulnerability could allow guest apps to execute code on the host machine. It may also allow an adversary to create a dos state on the target machine. Eventually, following the ZDI researcher’s report, the vendors patched the flaw along with other bugs. Let us know your thoughts in the comments.