Although the company has extended support deadlines for a variety of its offerings, that's not the case with Office 2010 and Office 2016 for Mac. 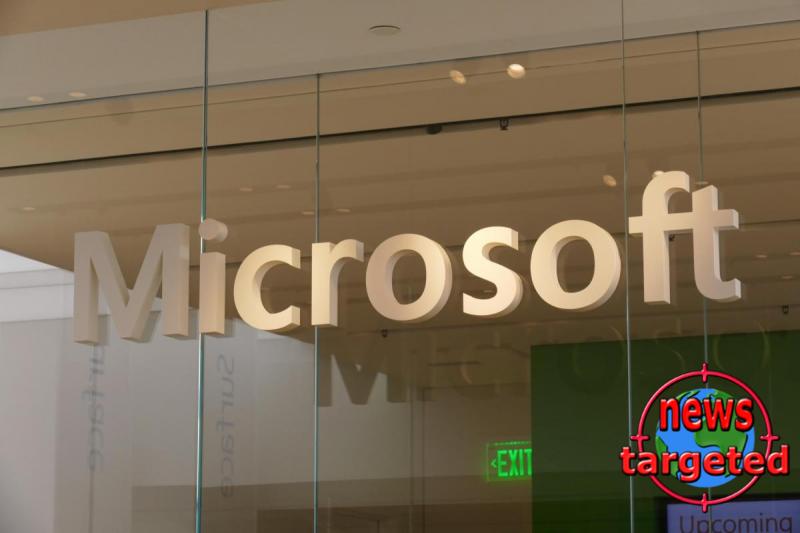 Microsoft on Tuesday made clear it remains committed to ending support for Office 2010 in October, even though the company recently extended deadlines for other products, including some versions of Windows 10.

"Office 2016 for Mac and Office 2010 will reach their end of support on October 13, 2020," Microsoft's Office 365 team wrote on a company blog, referring to a date that had been set long ago. The post's title, "Reminder of changes coming to Office support in October," offers an unsubtle hint that a different date is unlikely.

Microsoft will deliver the final security updates for Office 2010 and Office 2016 for Mac on Oct. 13, though the suites' applications will continue to work after that. Microsoft does not cripple the applications post-retirement.

Nor will the company go out of its way to block the suites' applications from connecting to Office 365 services, such as Exchange Online, even though announcements in 2017 and 2018 stated that only Office 365 ProPlus, Office 2019 and as an after-thought addition, Office 2016, could do so. "Microsoft will not take any active measures to block legacy versions of the Office client from connecting to Office 365 services, but these older clients may encounter performance and/or reliability issues over time," Microsoft asserted Tuesday.

Although Computerworld had argued as recently as this week that Microsoft should offer customers more time to move off Office 2010, the Redmond, Wash. firm was, well, fairly firm. It did leave the door open just a crack, however.

"We recognize customers are at different points in their journey to the cloud, and we will continue to listen to and support our customers," Microsoft said, using phrasing that has accompanied past reversals.

Over the last month, Microsoft has extended support for several products, citing the business disruptions caused by the COVID-19 pandemic, notably employers asking some workers to toil from home. Among the software receiving six-month support extensions: Windows 10 1709 and Windows 10 1809, and SharePoint Server.

At least one customer pleaded for an extension to Office 2010. "Due to [the] coronavirus, deploying new applications to remote workers is not [an] easy task and requires additional planning and testing. Therefore, I am wondering, is it possible to extend [the] end of support date for these products to next year?" asked Reza Ameri, a Microsoft Most Valued Professional (MVP) in a comment appended Wednesday to the blog post.

Ameri had yet to receive a reply.