Windows 7 users cannot be turned off by the PC 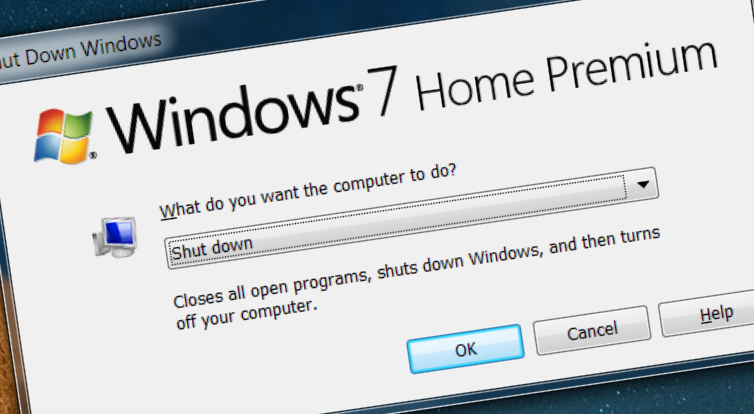 On January 14, Microsoft discontinued support for Windows 7 users. This means that the OS does not receive any more updates, whether new features or security updates (unless you pay for two years of extended support, which some companies use).

But perhaps Microsoft may be forced to release one last update to Windows 7. Many users of the now-retired operating system complain that the PC refuses to shut down in the traditional way. The same people also report that it is not possible to restart the machine.

The problem seems to apply to a broad clientele. Reports describing the problem have appeared on both Reddit, Twitter and Microsoft's official forum.

Not allowed to turn off
According to the affected users, Windows 7 displays the following message when the PC is attempted to shut down:

"You do not have permission to shut down this computer".

Windows then gives a notice that the machine cannot be turned off because the user does not have the necessary permission.

According to Bleeping Computer, it is possible to get past this problem by pressing CTRL + ALT + DEL and pressing the red icon in the bottom right corner.

- We are aware that some Windows 7 customers report that they cannot turn off the PC without logging off first. We are actively investigating this issue, a company spokeswoman said.

Here's how to fix the problem permanently