Foxconn asks employees to stay away from the iPhone factory 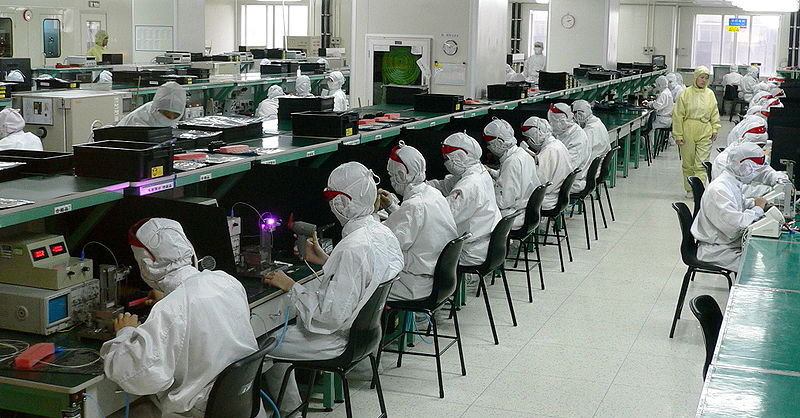 Earlier this week it was announced that Foxconn has closed one of its largest factories in China as a result of the virus outbreak in the country.

- Do not return to Shenzhen
The company, which manufactures the iPhone for Apple, is scheduled to reopen Monday, February 10, but it will not happen. The company has announced this to its employees, according to Bloomberg.

"To keep everyone safe and healthy, and to comply with governmental measures to prevent proliferation, we do not want you to return to Shenzhen." We will keep you updated on the state of the city. The company will protect work-related rights and interests during this period, ”Foxconn writes in a statement addressed to employees.

Today, it was also announced that Apple will not open its stores in China on February 10.

Foxconn has also started the production of face masks, Reuters writes. The masks will eventually be used by hundreds of thousands of employees, and the goal is to produce two million masks each day by the end of February.