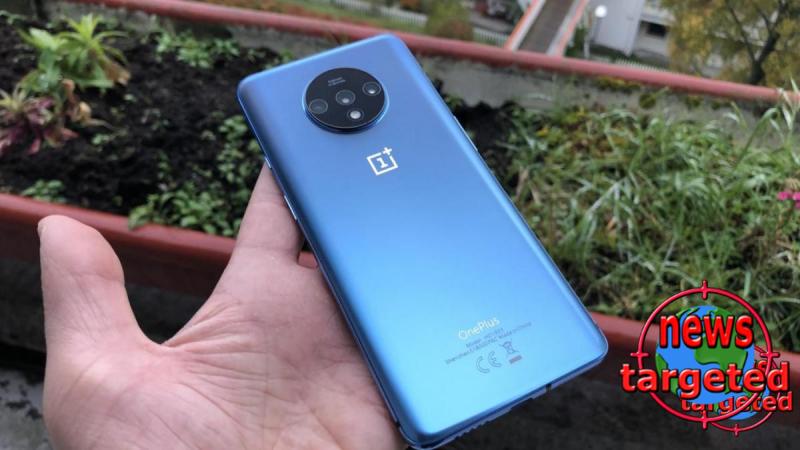 OnePlus has for a long time refused to throw itself at the wave for wireless charging.

- Our charge is one of the fastest on the market. Wireless charging is far from as good, said OnePlus boss Pete Lau in an interview during the Mobile World Congress last year.

Yes, please, both?
Lau had a point. OnePlus has been the industry leader in wired charging speeds. As is well known, wireless charging is not near catching up with wired charging when it comes to speed.

But wouldn't it have been a perfect combo to get both wired and wireless Qi-based charging support? Maybe that is the reality we are approaching now.

It has been rumored for some time that the upcoming OnePlus 8 Pro model may be supported for wireless charging. The fact that the company has now joined WPC does not make this rumor less likely.

When we wrote the case last year that OnePlus 7 should not support wireless charging, the response was very mixed in the comments section of ITavisen's case. Most people felt that it was perfectly okay for the company to drop this.

How is this going this year? Should OnePlus fold on the wave and offer charging without cable?